Maroon 5’s Adam Levine stayed cool and showed off his awesome tattoos while he exercised shirtless in Miami.

Going shirtless is certainly one way to beat the heat! Adam Levine, 42, was spotted bare-chested on his way to the gym in Miami, Florida on Thursday July 1. The Maroon 5 singer and former The Voice coach only wore a pair of neon yellow shorts and light blue sneakers. His many tattoos were also on full-display as he prepared to work out. Of course, Adam had to stay hydrated and carried a bottle of Essentia water with him.  Adam was accompanied by his live-in, personal trainer, Austin Pohlen, for the gym outing. Austin also went shirtless, sporting only a pair of gray shorts, but it did look like he might have had a t-shirt tucked into the back of his waistband.

Maybe it’s just the summer heat, but Adam definitely seems fond of working out shirtless! He posted an Instagram Story of himself getting some kettle bell and medicine ball exercises in while he was vacationing in Hawaii with his wife, Behati Prinsloo, and their two daughters: Dusty Rose and Gio Grace, on June 8. Of course, Adam still got plenty of quality time with his family and was seen taking a dip in the ocean with his wife on the same trip.

Even when he’s not working out shirtless, Adam has been keeping very busy lately. He released Jordi, his seventh studio album with his band Maroon 5 on June 11. The record was a star-studded affair, boasting collaborations with “Savage” rapper Megan Thee Stallion, iconic rock singer Stevie Nicks, and many more. The album also featured posthumous contributions from rappers Juice Wrld and Nipsey Hussle. Perhaps Adam’s been working out so much, because Maroon 5 is set to kick off a summer tour on August 10!? Rapper Blackbear, who also makes a guest appearance on Jordi, is set to open the tour.

Before the new album dropped, Adam returned to The Voice to perform the hit song “Beautiful Mistakes” alongside his Maroon 5 bandmates. Adam rocked pink hair and a tropical shirt for the appearance on his old show. The performance was the first time the ex-coach had returned to the show since he’d left in 2019. 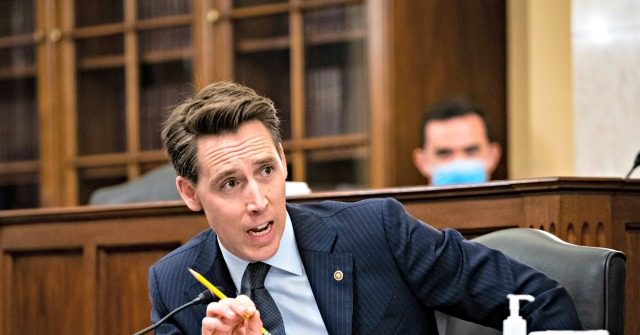 Hawley: Biden Administration Plan Is Amnesty, to Dismantle ICE — and They Are Executing on It
16 seconds ago

Hawley: Biden Administration Plan Is Amnesty, to Dismantle ICE — and They Are Executing on It 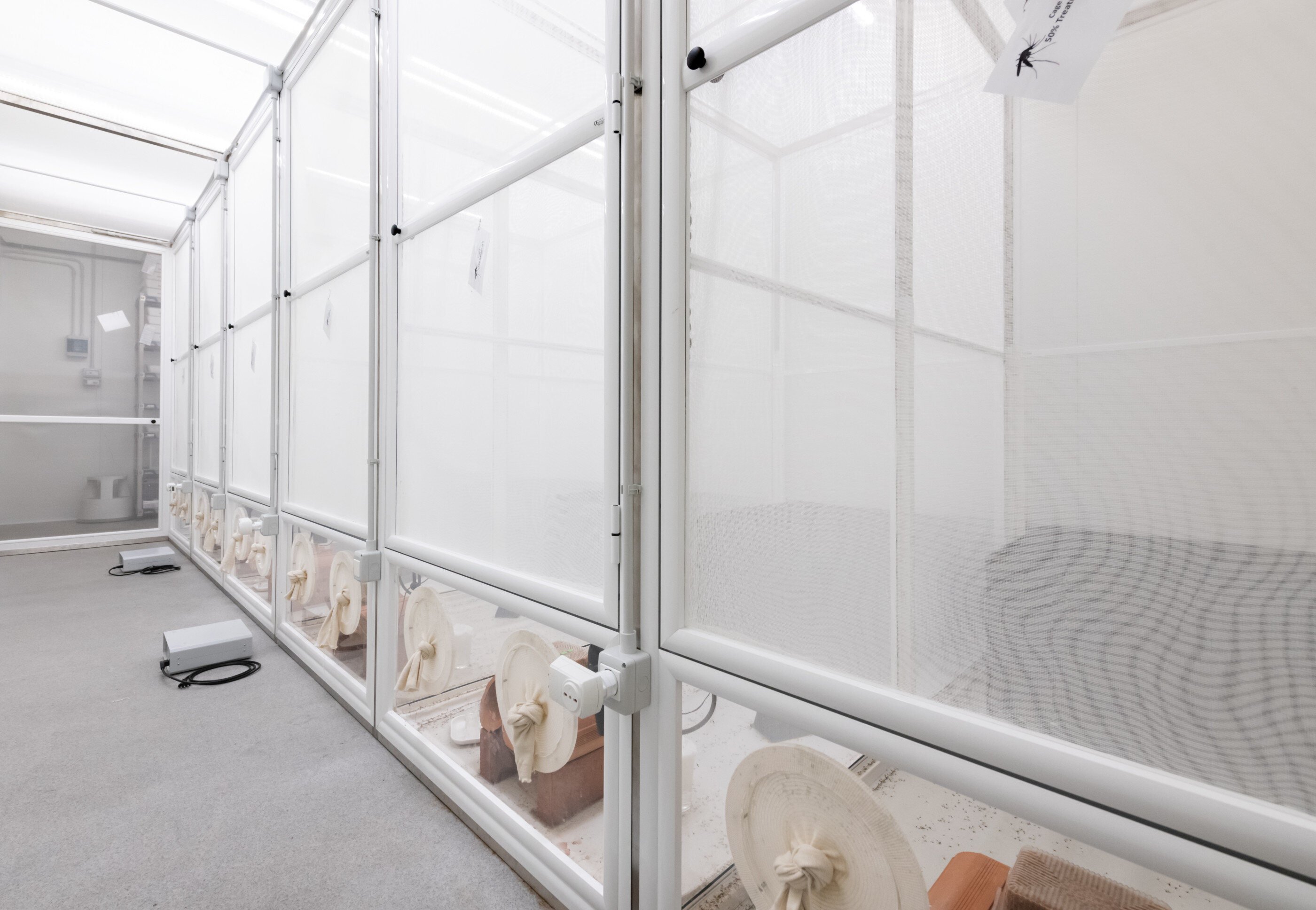 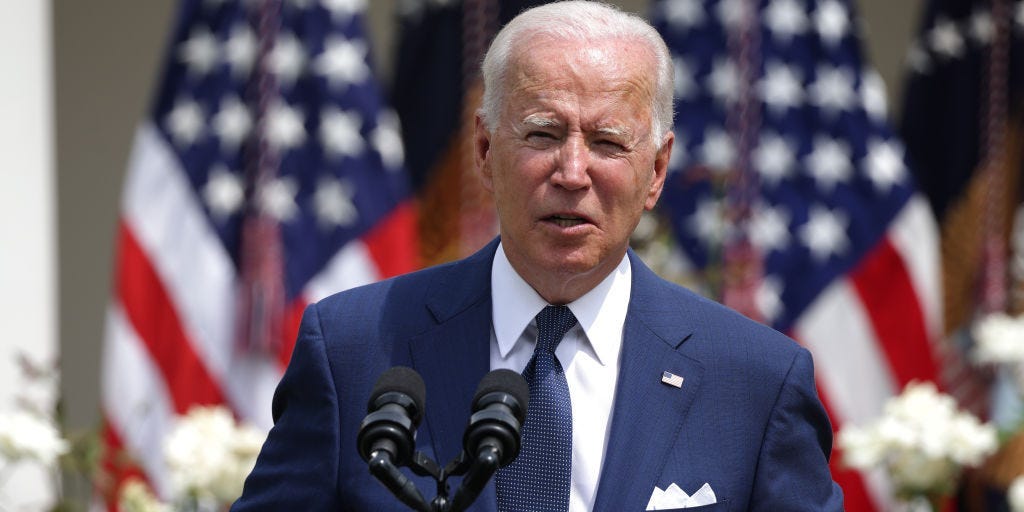 President Biden plans to boost his ‘Buy American’ law for federal agencies, from 55% US-made goods to 75%
6 mins ago

President Biden plans to boost his ‘Buy American’ law for federal agencies, from 55% US-made goods to 75%