COLOMBO, Sri Lanka (AP) — About 150 death-row inmates in Sri Lanka began a hunger strike to demand their sentences be commuted, prison officials said, after the nation’s president pardoned a former lawmaker who had been condemned for an election-related killing.

The lawmaker’s surprise release Thursday after he was pardoned by President Gotabhaya Rajapaksa has drawn widespread criticism, including from the U.N. human rights office and the U.S. ambassador in Sri Lanka.

Duminda Silva is widely seen as a favorite of Sri Lanka’s ruling Rajapaksa family and had been serving a death sentence over the killing of a rival lawmaker from his own party in an election-related attack about 10 years ago.

He said prison officials were discussing with the Justice Ministry and other government officials to resolve the issue but declined to give further details.

Sri Lankan prisons are highly congested with more than 26,000 inmates crowded in facilities with the capacity of 10,000.

Unrest related to COVID-19 erupted in one prison last year, and at least eleven inmates were killed and more than 100 wounded when guards opened fire to control the unrest.

Silva’s surprise release appeared to have set off the hunger strike.

The United Nation’s Human Rights Office said Silva’s case “is another example of selective, arbitrary granting of pardons that weakens rule of law and undermines accountability.”

U.S. Ambassador Alaina B. Teplitz in a tweet on Thursday said the pardon of Silva “undermines rule of law.”

Sri Lanka has not hanged a prisoner since 1976 even though courts routinely pass death sentences. Rajapaksa’s predecessor, Maithripala Sirisena, had vowed to end the moratorium on capital punishment and to use it against those convicted of drug crimes.

Prison officials hired two executioners to carry out the hangings, but none took place during Sirisena’s tenure. 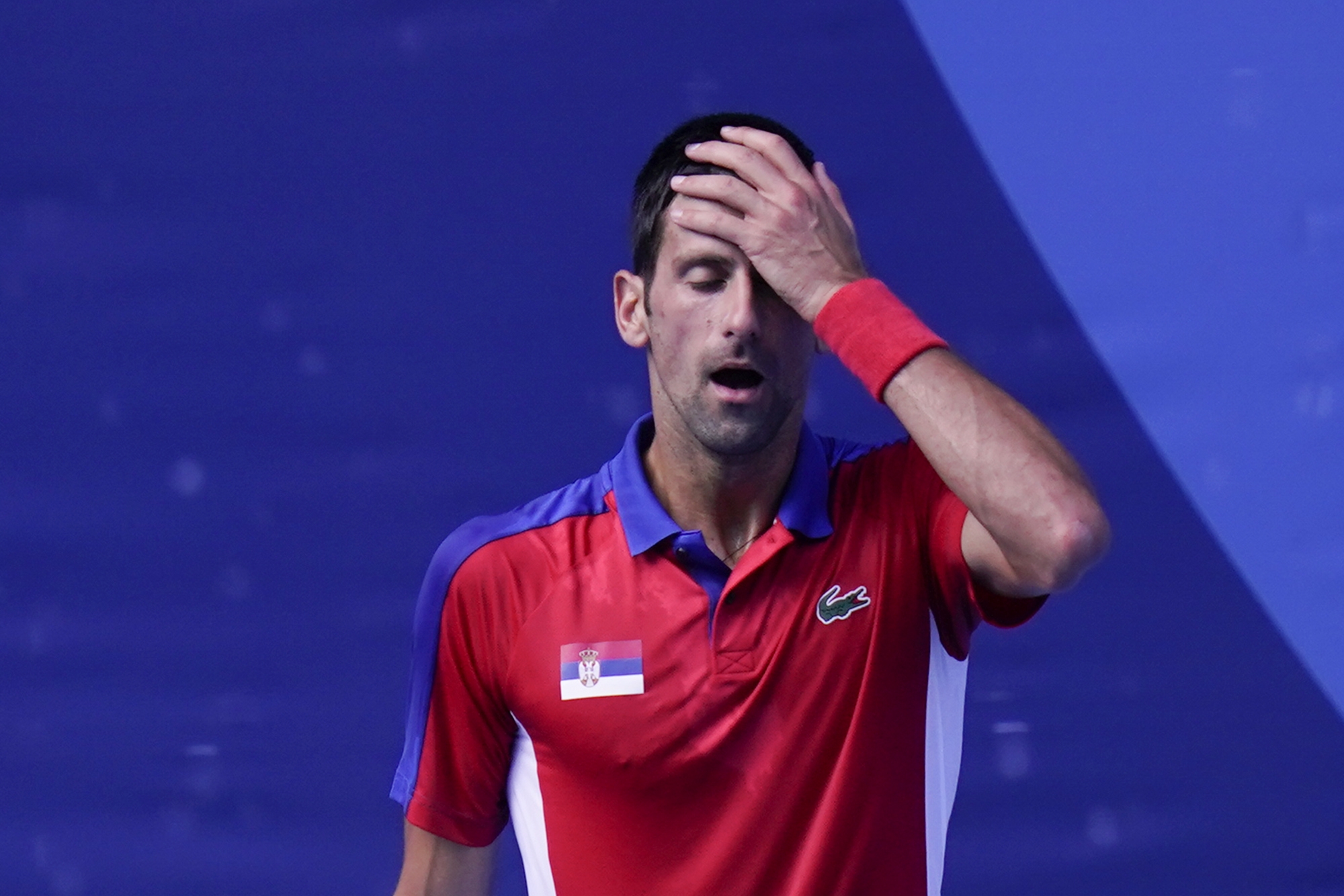 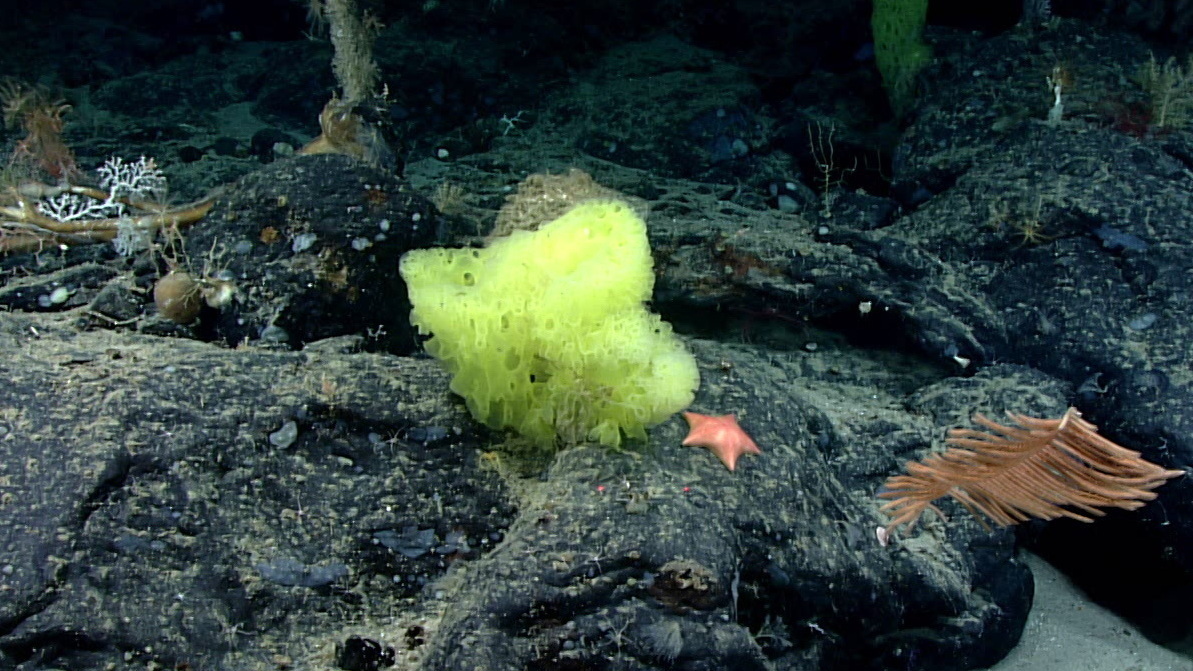 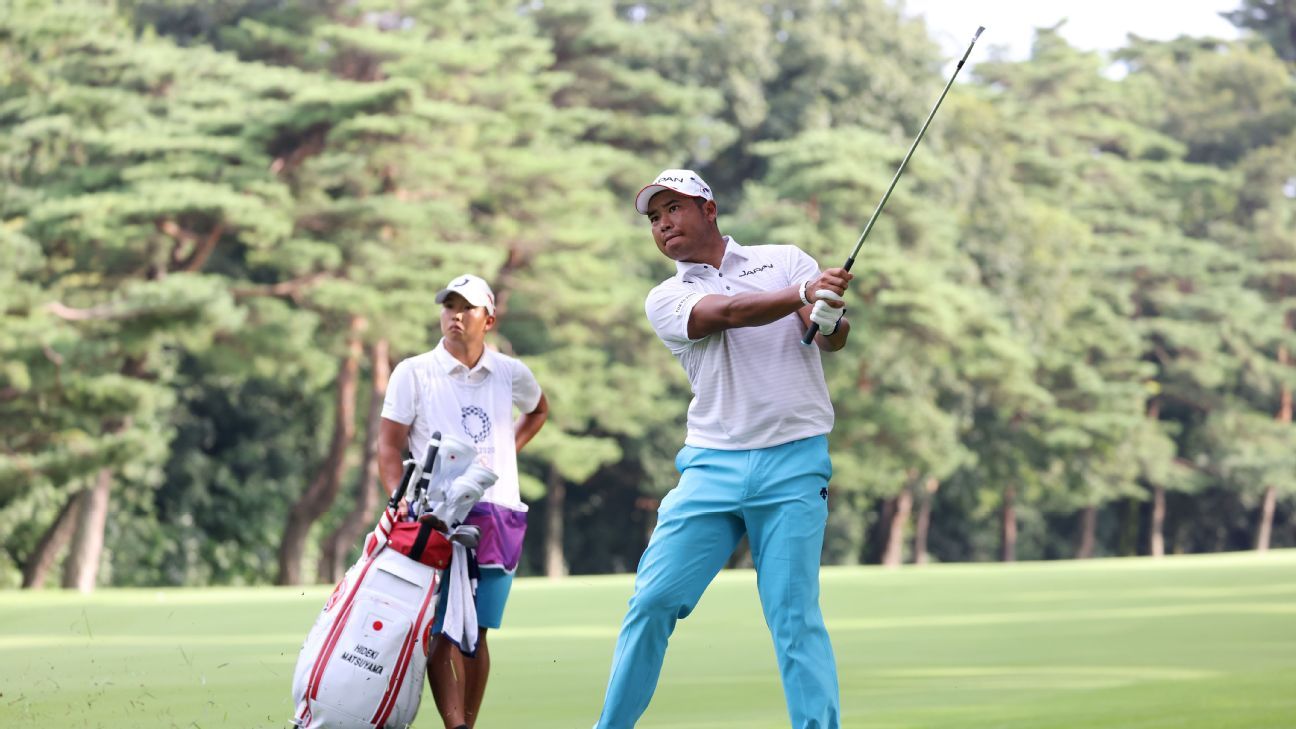 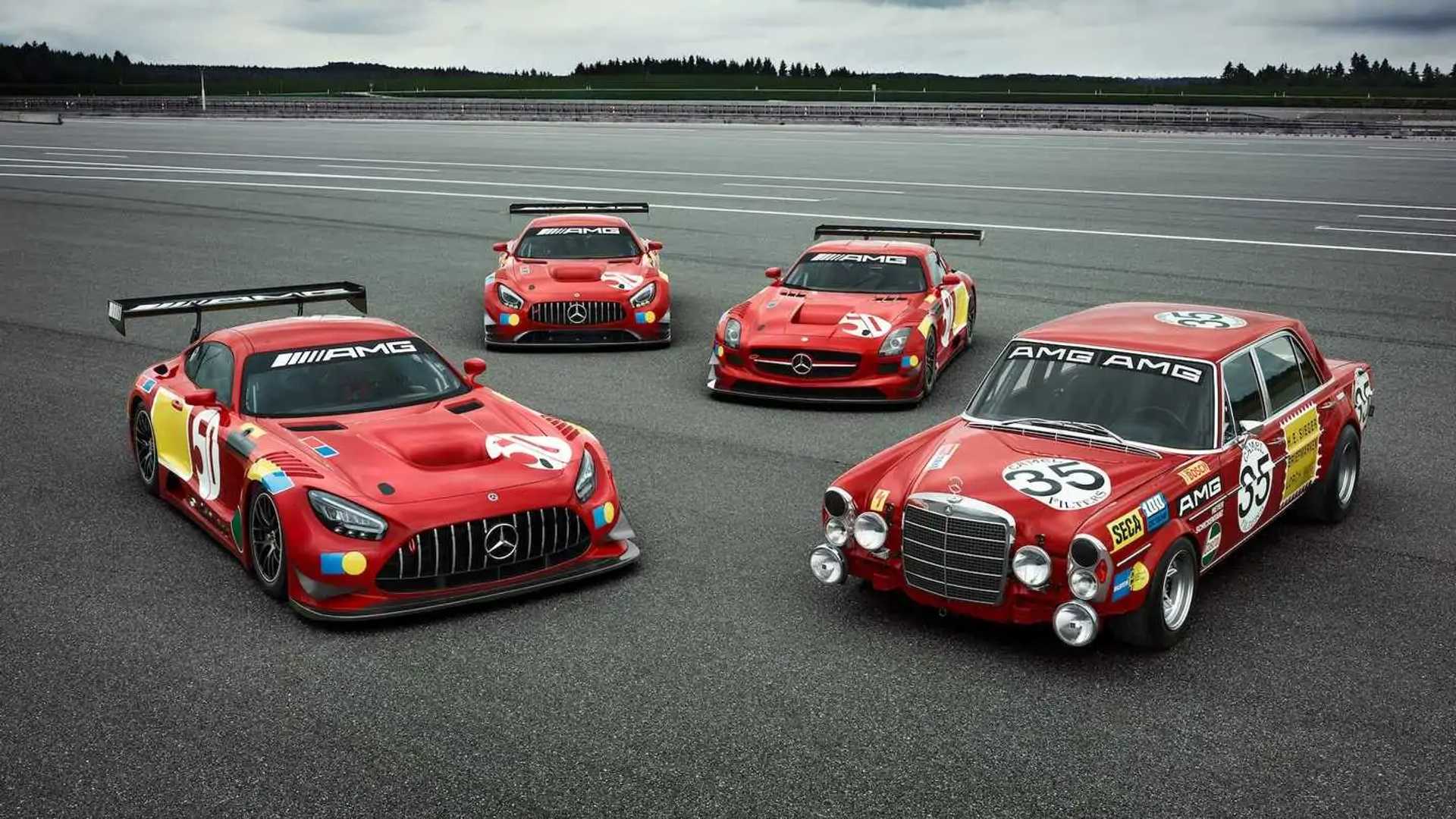