The parent company of Soho House, the chain of upscale members’ clubs for celebrities and well-heeled young professionals, is to begin trading on the New York Stock Exchange today. But after pricing its I.P.O. at the low end of expectations, the question it faces is whether it can deliver on ambitious growth targets while keeping its cool, DealBook’s Michael J. de la Merced writes for The Times.

Membership Collective Group, the brand’s parent, proved it could survive the pandemic. It now has 119,000 members across 30 clubs around the world, with 59,000 people on the waitlist. The company retained 92 percent of members last year even with most of its clubs shut, and now many of its locations are back to 2019 capacity levels, Andrew Carnie, MCG’s president, told DealBook. “We’re pretty bulletproof,” he boasted.

(Nick Jones, the company’s founder and C.E.O., conceded that one thing had changed because of the pandemic. “I suppose we’re going to bed a bit earlier,” he said. “I think, in Covid, we’re a bit out of practice staying up late.”)

The company is betting that its business model has become even more attractive to public market investors. It has introduced several types of membership, including co-working, a 100-pounds-a-year ($138) membership with more limited access and, later this year, a digital app for customers in regions without clubs. Jones likened MCG to Peloton, another luxury product that he said “helped with the narrative of recurring income.”

A big test will be whether MCG can branch out from high-end hospitality. It recently bought the Line chain of boutique hotels to offer slightly more downscale accommodation around the world.

The listing will serve several goals:

Still, the company priced its I.P.O. at $14 per share yesterday, the bottom of its expected range, valuing it at $2.8 billion. We’ll see later today whether investors want to sign up to Soho House’s vision.

Jay Powell acknowledges the jump in inflation. The Fed chair told House lawmakers that inflation has risen “notably,” and was likely to stay high for at least six months. But he said that would later moderate, suggesting that the central bank wouldn’t shift approach.

China’s growth levels off. The country’s economy grew nearly 8 percent in the second quarter from a year ago, falling short of estimates. There’s increasing evidence that China’s post-pandemic resurgence might be unsustainable — which would have repercussions for the rest of the world.

Saudi Arabia and the U.A.E. strike a deal over oil production. The tentative compromise would end a standoff that has held up efforts by OPEC to pump more petroleum into the markets. But The Wall Street Journal notes that it may prompt other OPEC members to demand further increases; oil prices dropped 2 percent on the news.

Facebook joins the fight against Lina Khan. The tech giant demanded that the F.T.C. chair recuse herself from the agency’s lawsuit against the company, echoing a similar move by Amazon. It’s the latest effort to turn Khan’s outspoken opposition to Big Tech’s power against her, though these motions usually don’t succeed.

Netflix is getting into gaming. The streaming giant has hired a former Facebook executive, Mike Verdu, to oversee the rollout of video games on its platform by next year, Bloomberg reports. The effort will pit Netflix against deep-pocketed rivals intent on dominating the nascent market for game streaming.

Lending is a long way from a post-pandemic recovery

The nation’s biggest banks reported earnings for the second quarter this week. Although profits were up, the reports mostly got a thumbs down from investors.

Citigroup, JPMorgan Chase and Wells Fargo all reported better-than-expected earnings for the second quarter. Bank of America missed expectations yesterday, but its bottom line still more than doubled from a year ago. Nonetheless, its shares fell, as have Citi’s and JPMorgan’s since they released their latest results.

A better economy means banks set aside less to cover future losses. They can also take back money they put away to cover loans that never went bad. Because of the government’s aggressive stimulus efforts, the economic stresses of the pandemic forced relatively few borrowers into default. That’s one factor driving bank profits, even as their core business of lending remains lackluster.

Loans rose for the first time since the start of the pandemic, but only by 1 percent. Back in early 2020, the bank’s collective lending recorded a 4 percent quarterly pace of growth. Their loan balance remains $245 billion lower than just before the pandemic. If things don’t speed up, it will take another year and a half to get back to where it was.

Loans are the lifeblood of an economy, and rising lending is typically a sign of optimism in both borrowers and lenders. Coming into this year, some economists thought the combination of lockdowns lifting and stimulus flowing would cause the economy to take off like a rocket. But as the loan data shows, the recovery has so far been more like a hot-air balloon — one that has recently looked like it could use some more heat.

“I believe that cryptocurrency is an inherently right-wing, hyper-capitalistic technology built primarily to amplify the wealth of its proponents through a combination of tax avoidance, diminished regulatory oversight and artificially enforced scarcity.”

— Jackson Palmer, the inventor of Dogecoin, the cryptocurrency that started as a joke in 2013 but has been widely adopted by traders in the past year, on why he’s not tempted to get back into the crypto industry.

For the first time on Ladders, a job search site for roles that pay at least $100,000 a year, the most listings aren’t in New York or San Francisco. There are now more remote-working jobs offered than roles in any single city in North America, the company said.

Around 15 percent of high-paying jobs are available to remote workers, up from 5 percent a year ago. Many companies are bringing workers back to the office, with hybrid setups much more common than before the pandemic. But even if employees only come in a few days a week, their work is still based where their company has operations.

The extent of remote hiring suggests that things won’t return to how they were, to the chagrin of commercial landlords in urban centers. Employees who went remote during lockdowns can be summoned back, but new hires who join expecting to work virtually are different. At the same time, with companies starting to adjust pay for remote employees in line with local norms, jobs that pay six figures in New York may soon become less lucrative if taken by a worker in New Mexico.

Best of the rest

We’d like your feedback! Please email thoughts and suggestions to [email protected]. 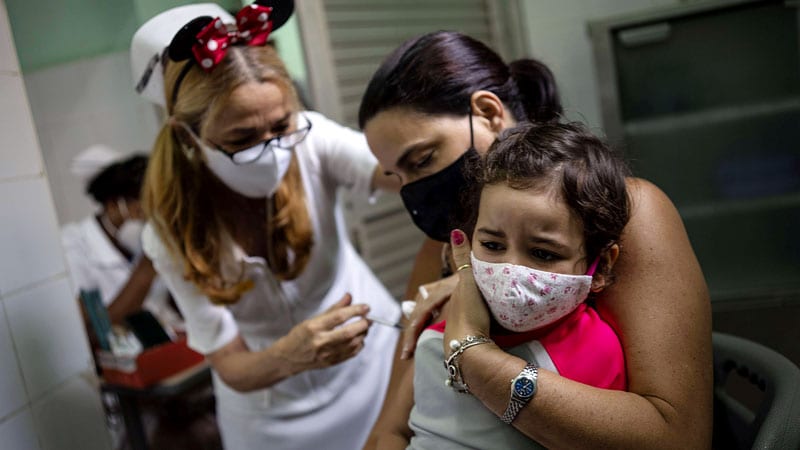 Cuba Starts Vaccinating Kids as Young as 2
2 mins ago 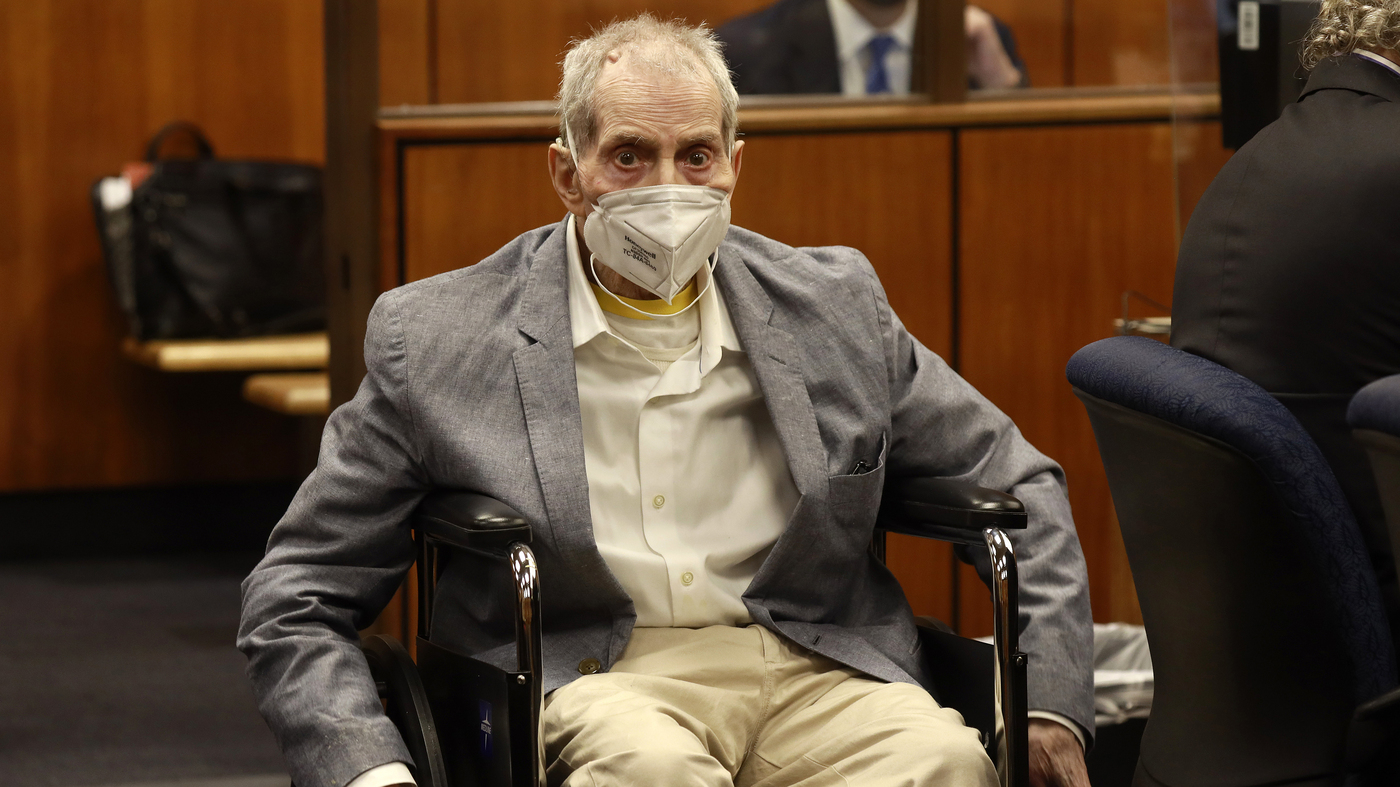 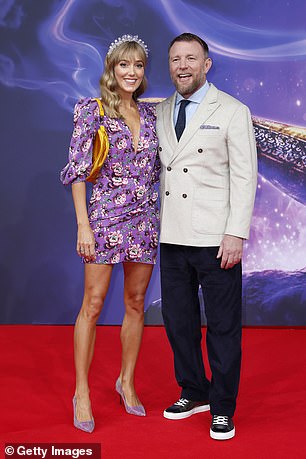