Hedge funds, long considered the world’s best public market investors, have been losing their edge. Quants are squeezing out inefficiencies while funds struggle to justify their cost.

In turn, these managers have turned to the murkier private markets to boost returns. Like in the public markets, strategies run the gambit.

“We see tremendous technological innovation and value creation in private markets, and capital providers like us can play an important role in that equation,” said Edwin Jager, head of fundamental equities, for D.E. Shaw in an interview with Insider.

Insider went deep with dealmakers at D.E. Shaw, Perceptive, Two Sigma, and Point72 to understand how these massive funds, which to date have raised billions combined to deploy in the private markets, use their expertise in a different space.

Many funds investing across both public and private markets stick to what they know. Point72 and Two Sigma are no different.

Research and due diligence might be even more critical for early-stage private companies that are selling dreams, not products. Point72’s venture business has written checks as small as $250,000 and mainly focuses on seed and Series A rounds. Investments include fintech Acorns and startup defense contractor Shield AI.

The firm’s Hyperscale business is unique for the firm, given its focus on artificial intelligence. So far, the private equity fund has only made two investments, and focuses on industries where there’s a lot of repeatable tasks done on computers by humans; the goal is that Point72’s AI can automate those tasks away so employees can be more productive.

An example of Hyperscale investments include Agio, which responds to cybersecurity threats from clients.

Its venture arm leverages the firm’s knowledge of artificial intelligence and its broader team of 1,700 people to source deals.

Founding partner Colin Beirne told Insider that Two Sigma uses its technical talent to help its companies operate. It once hosted a competition for its own engineers to help its portfolio company, wearables startup Whoop, develop a new algorithm.

“It’s a more fertile ground than ever before to apply a systematic data science and technology-driven lens to private markets investing, which historically has not been impacted by that kind of thinking before,” Beirne said.

Garabedian, who founded Xontogeny and also is the portfolio manager for Perceptive Advisors’ two venture funds, told Insider there are seven companies in Xontogeny’s incubator, giving him an inside look at potential venture investments.

Because of his dual role, Garabedian said that “even if I’m considering a simple seed investment, a $1 million or $2 million investment, I’m bringing it through the full due diligence process,” because it fast-tracks a potential follow-up from one of the venture funds down the road.

“If all goes well, I’ve already kind of pre-cleared the next investment,” he said.

Private investments are part of that puzzle, and DE Shaw’s global reach introduces other options beyond Silicon Valley’s latest. The firm was one of several to get a charter from the Chinese government to operate in the country, and Jager told Insider that the firm’s team there brings it potential investments.

Privates have “been a focus for our team over the last several years, and we expect it to remain so,” he said. 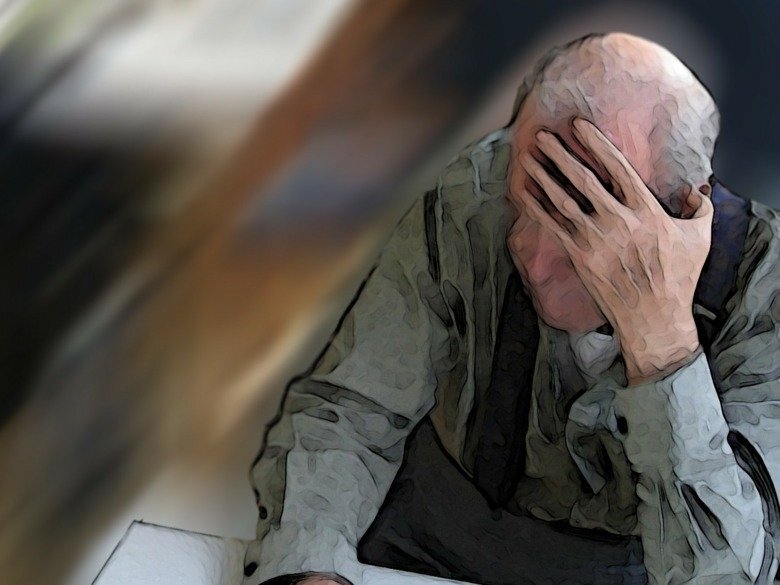 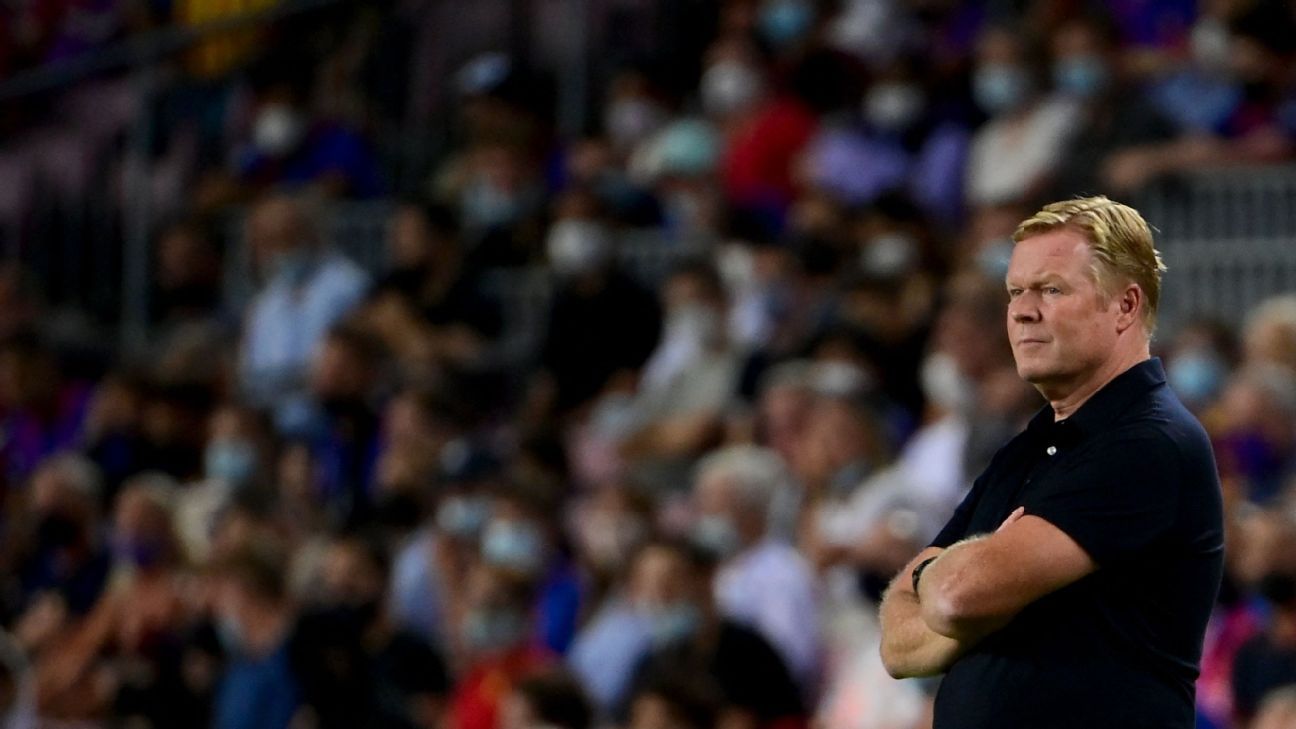 Barca deny Koeman sacking has been discussed
8 mins ago