Jackson Palmer, the co-creator of dogecoin, blasted the cryptocurrency space on Wednesday as a right-wing, hyper-capitalistic tool, and maintained that he will never return to the industry.

“After years of studying it, I believe that cryptocurrency is an inherently right-wing, hyper-capitalistic technology built primarily to amplify the wealth of its proponents through a combination of tax avoidance, diminished regulatory oversight and artificially enforced scarcity,” the software engineer said in in a 10-part Twitter thread on Wednesday.

Palmer, who rarely comments on the coin he helped create, also criticized cryptocurrency’s supposed and much touted “decentralization.”

“The cryptocurrency industry is controlled by a powerful cartel of wealthy figures who, with time, have evolved to incorporate many of the same institutions tied to the existing centralized financial system they supposedly set out to replace.”

He said the industry leverages a “network of shady business connections” that perpetuates a “cult-like ‘get rich quick’ funnel.”

Cryptocurrencies, he said, take the worst parts of today’s capitalist system – corruption, fraud, and inequality – and use software to limit regulation, audits, and taxation.

Palmer also lamented the fact that even small criticisms of the space draw the anger of its proponents, and that “good-faith debate” is no longer possible.

“I applaud those with the energy to continue asking the hard questions and applying the lens of rigorous skepticism all technology should be subject to. New technology can make the world a better place, but not when decoupled from its inherent politics or societal consequences.”

In 2013, Palmer along with co-creator Billy Markus created dogecoin as a joke on the wider crypto space. Markus and Palmer didn’t intend for dogecoin to be taken seriously and both have left the space and sold their holdings.

But the coin has since exploded in popularity, driven in part by the support of prominent figures such as Elon Musk.

Dogecoin is the eighth-largest cryptocurrency by market value according to CoinGecko, skyrocketing 5,714% in the last 12 months. 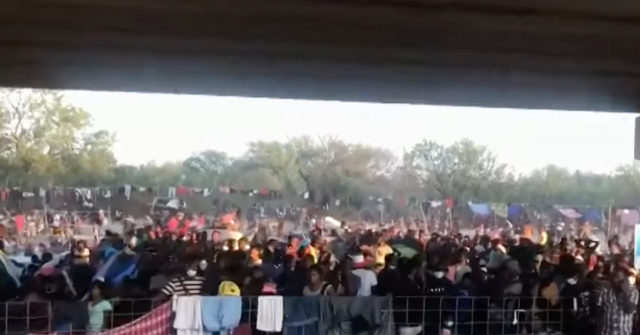