Over the past year, the psychedelics industry has ballooned.

Private companies have raised hundreds of millions of dollars from venture capital firms to turn substances like psilocybin into medical treatments. Dozens have gone public.

Atai Life Sciences went public on the Nasdaq last month and currently has a market value of around $2.6 billion, making it the biggest psychedelics company in the world by the measure. Its IPO came shortly after those of two other giants — Compass Pathways and MindMed.

Florian Brand, CEO of Atai, said in an interview that that the industry has seen “exponential growth” in a very short period of time and that institutional investors are buying into the potential of psychedelic medicine for psychiatric diseases.

“Three years ago, it was very challenging. Everyone was thinking we were doing a very fringe, crazy thing, but that’s changed,” Brand said.

Brand told Insider that the company is well-financed to continue its clinical trials across its subsidiary companies until 2023.

There’s been further destigmatization of psychedelics as more research has emerged showing potential benefits of compounds like MDMA and psilocybin.

There has also been positive news from organizations like the Multidisciplinary Association for Psychedelic Studies (MAPS), a non-profit working on a treatment for post-traumatic stress disorder (PTSD). MAPS published late-stage results of the efficacy of MDMA treatment for PTSD earlier this year.

Compass Pathways recently finished a mid-stage trial to look at psilcoybin’s effects on people with treatment-resistant depression, or depression that doesn’t get better with other medications and remedies. The results are expected to be published by year’s end.

Atai wants to convince insurers to pay for its treatments

If these treatments work, there’s still more work to do to make sure people can get them when they hit the market in the next few years, Brand said.

Brand said the company is now thinking about how to create and formulate data during its drug development process to eventually convince insurance companies to cover the cost of the treatments.

“Our ultimate goal is really having those compounds and therapies, once approved, also reimbursed by insurance,” Brand said.

Many companies are using psychedelic compounds in conjunction with therapy. That could make the treatments very expensive, since they would include both the cost of the medication as well as the therapists’ time.

Brand said he thinks that using

digital therapeutics
would allow therapists to focus on the administration of the treatments while leaving the preparation phase and counseling people receive after taking the substances to technologies catered to those steps.

“We believe that the digital therapeutics will be key to making those therapies available at scale, meaning we want to optimize the time of the therapist and really deploy them in a very targeted way,” Brand said.

These therapies depend on the destigmatization of psychedelics

Brand said there’s a lot of education that needs to happen to make sure that once the medications are approved by regulatory bodies and come to market, people will be receptive to receiving the treatments.

“I think it’s worthwhile emphasizing that mental health itself is still stigmatized and we are working with stigmatized compounds,” he said. 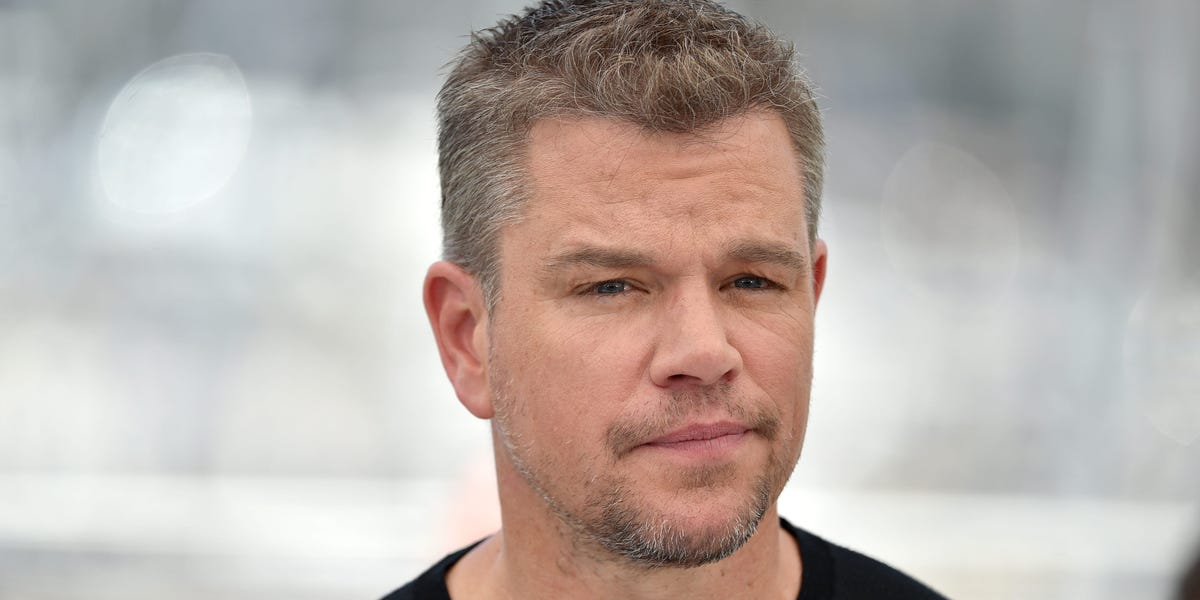