For the nation’s minimum-wage workers, even working two full-time jobs sometimes isn’t enough to afford rent, according to a new report from the National Low Income Housing Coalition.

“People who work 97 hours per week and need 8 hours per day of sleep have around 2 hours per day left over for everything else — commuting, cooking, cleaning, self-care, caring for children and family, and serving their community,” the report stated. “Even for a one-bedroom rental, it is unreasonable to expect individuals to work 79 hours per week to afford their housing. For people who can work, one full-time job should be enough.”

The federal minimum wage is $7.25 an hour and hasn’t increased in over a decade. Though the Fight for $15 — a nationwide campaign to raise the minimum wage — has gained momentum with some major companies and states instituting $15 minimum wages, even a $15 hourly wage isn’t enough to lead a comfortable life.

According to the report, an individual would have to earn $20.40 an hour to afford the average modestly priced one-bedroom rental and $24.90 for a two-bedroom apartment, without spending more than 30% of their income on housing.

“Stable, affordable housing is a prerequisite for basic well-being, and no family should live in danger of losing their home,” the report stated.

In more expensive housing markets, workers must earn even more to afford rent. In New York state, where the average housing wage is $34.03 an hour, an Amazon employee making $19.30 an hour in New York City has lived in her car since 2019 because she can’t find affordable permanent housing.

Although wages overall jumped during the pandemic as businesses struggled to fill open positions, salaries for people already in the workforce didn’t go up. Even pre-pandemic economic conditions were difficult for low-wage workers, and the report predicts that workers will struggle even more now to pay off debt accumulated during the pandemic.

“Even if economic recovery is robust and sustained, low-wage workers will continue to struggle.” 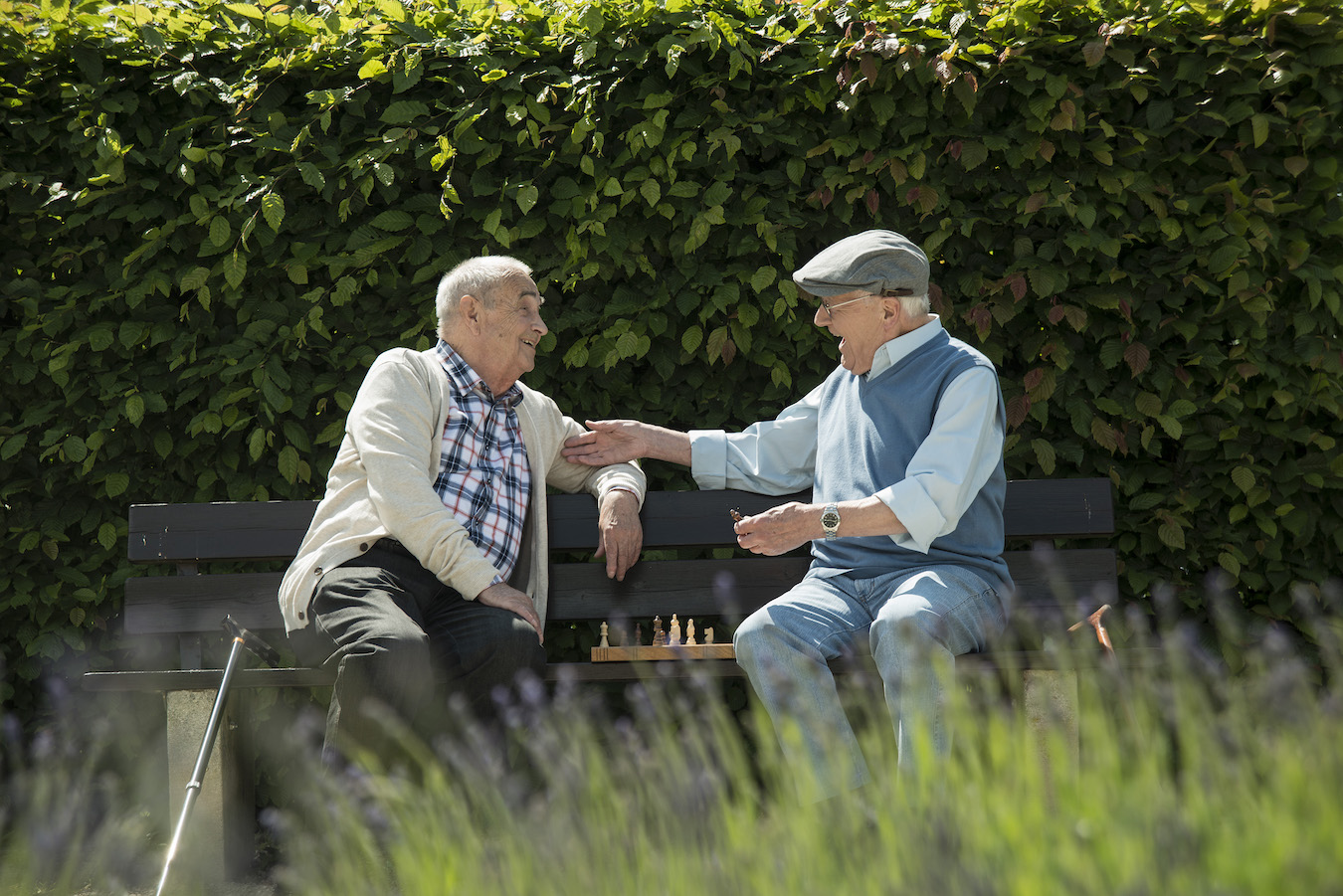 Restoring a Sense of Belonging: The Unsung Importance of Casual Relationships for Older Adults
1 min ago

Restoring a Sense of Belonging: The Unsung Importance of Casual Relationships for Older Adults

Solving the Mystery of I.B.S.
2 mins ago

Solving the Mystery of I.B.S. 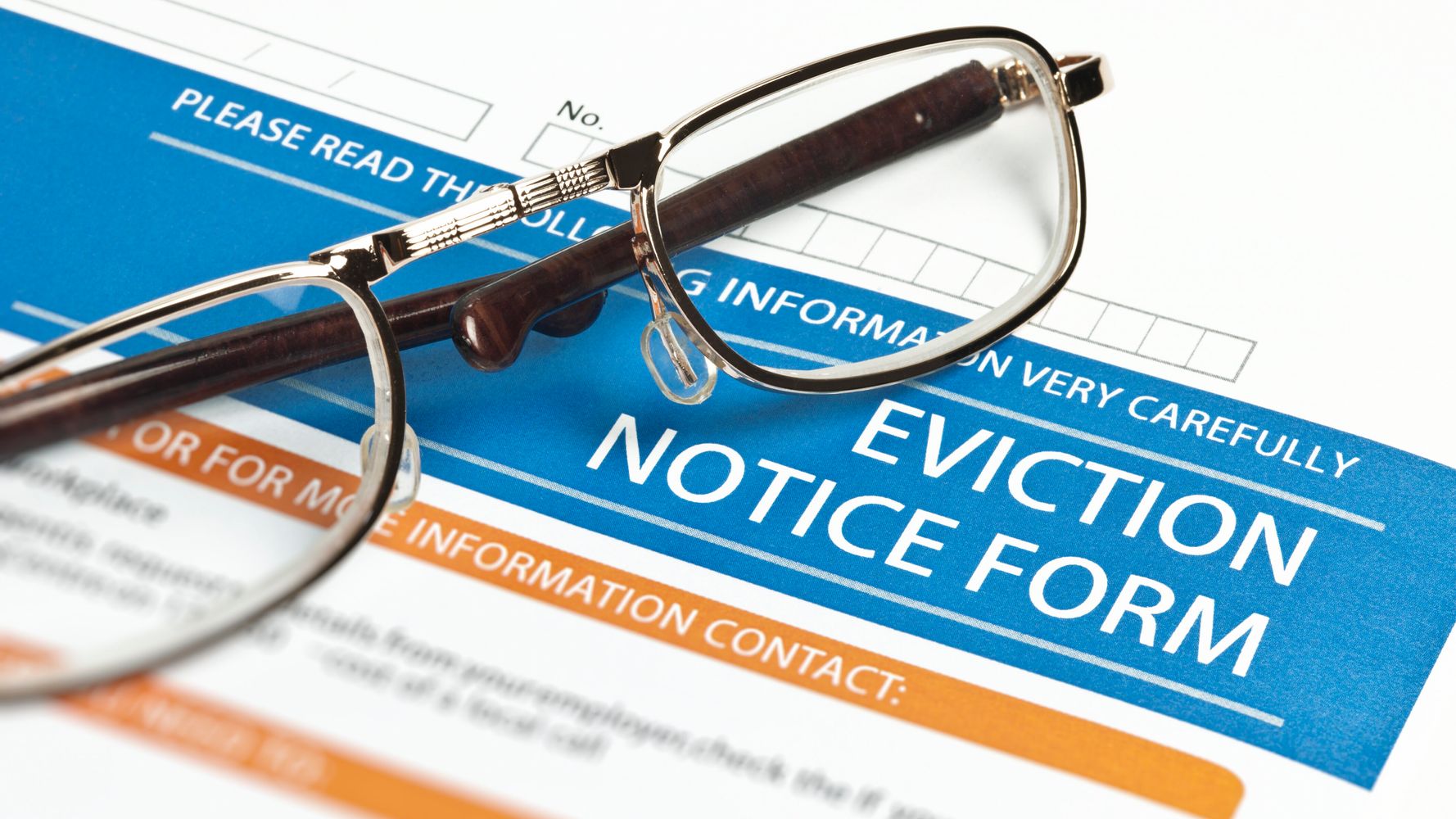 Evictions Expected To Spike As Federal Moratorium Ends
3 mins ago 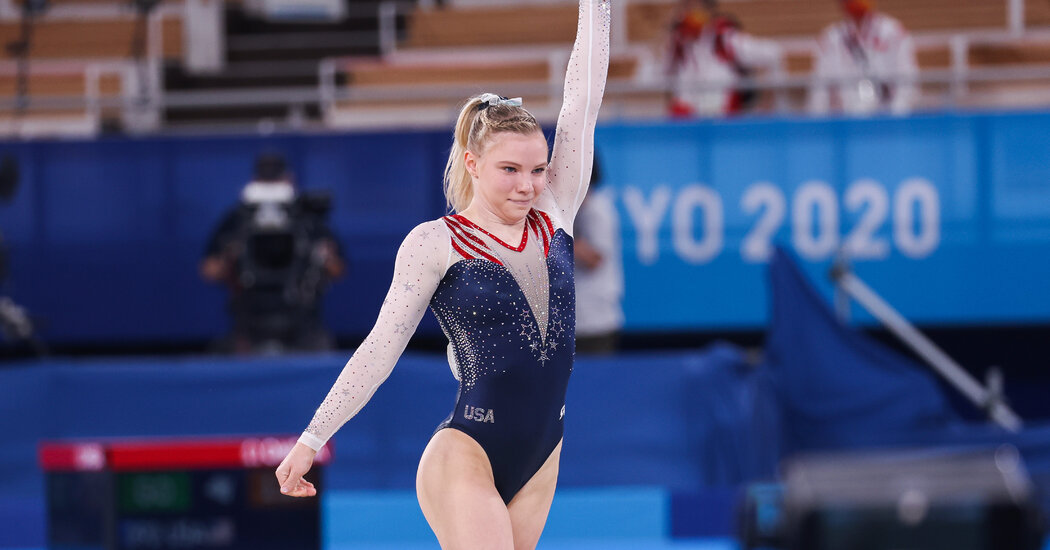 Jade Carey of the United States wins the floor exercise gold.
4 mins ago