The DealBook newsletter delves into a single topic or theme every weekend, providing reporting and analysis that offer a better understanding of an important issue in the news. If you don’t already receive the daily newsletter, sign up here.

The yellow dress. It is my searing Sept. 11 memory. It was actually a couple of weeks after Sept. 11. The city still felt like it was in a fog. I was walking home from the office, crossing Park Avenue South and 19th Street. There was a group of people clustered on a corner looking up. My gaze rose and I saw a woman in a yellow dress standing on a window ledge, probably 10 or 12 stories up. I was no farther than 30 feet away. Before I could even think about what I was seeing, she was floating through the air, her yellow dress billowing in the wind. And then she hit the concrete right in front of me. I’ll never forget the sound of the thud because I heard it twice in quick succession; she briefly bounced. I didn’t know her, but she has remained in my mind ever since. I never learned why she jumped, but the confusion and sadness around the moment felt emblematic of the days and weeks that followed Sept. 11.

It was a defining time for so many of us around the country, as well as for those of us in New York and the financial industry. We all knew so many people who died. There was so much crying. And when the tears had dissipated, a sense of sorrow hung in the air while we all tried to muster the strength to come back.

There will be a lot of coverage today on the 20th anniversary of Sept. 11 about what it all means. But for this edition of DealBook, I simply want you to remember what it was like — and for the next generation to appreciate the significance of that moment that changed history. — Andrew Ross Sorkin

“It kept getting worse.

“The horror arrived in episodic bursts of chilling disbelief, signified first by trembling floors, sharp eruptions, cracked windows. There was the actual unfathomable realization of a gaping, flaming hole in first one of the tall towers, and then the same thing all over again in its twin. There was the merciless sight of bodies helplessly tumbling out, some of them in flames.

Finally, the mighty towers themselves were reduced to nothing.”

— N.R. Kleinfield’s description of the events of Sept. 11, 2001, which appeared on the front page of The Times the following day.

The mood of the city was transformed in an instant. Maureen Dowd wrote on Sept. 12 that New York, on a “gorgeous blue fall day” became “a clamorous inferno of pain, confusion and fear.” Times reporters wrote of the shock reverberating around the city:

“New Yorkers were members of a tribe in shock, tied in knots and easily moved to sudden tears and swift kindnesses. People moved through Midtown without the ordinary get-out-of-my-way pace. They listened to radios. They grabbed one-minute updates from strangers. They spoke urgently into cellphones. They waited quietly in long lines — no shoving, no impatient words — at the pay phones on street corners. The hundreds who sat or stood under outdoor jumbo electronic television screens were virtually silent; it was no time for small talk.”

While some at ground zero stood in shock at what they had witnessed, people within the towers and nearby buildings who could flee conducted their own escapes.

Dorene Smith, a Port Authority executive assistant, was in the north tower below where the first jet slammed into the building. She had been standing at her desk with a colleague when parts of the ceiling caved in. “We’re going to be fine,” they told each other as they grabbed their pocketbooks and moved through the rubble to the stairway.

The journalist John Bussey wrote of his escape to safety from the offices of The Wall Street Journal, which were just across the street from the World Trade Center:

I heard a pressing metallic roar, like the Chicago El rumbling overhead. And then the fireman next to me shouted: “It’s coming down! Run!”

Run where? I had no idea, so I did the best thing at the moment: I ran after the fireman.

Mike Panone, a bystander who fled from Manhattan to Brooklyn, stopping only to wipe the soot off his face, said: “The sky was just a big black cloud and I couldn’t outrun the cloud.”

The city became a dichotomy of gridlock and emptiness. In the minutes and hours that followed the collapse of the twin towers, people made frantic calls, clogging phone lines. Stock exchanges didn’t open. School classes were canceled. Streets emptied, and subway and transport services were shut down. Stores sold out of sneakers because of all the people buying shoes to walk home in.

Thousands of people left Manhattan in any way they could. The Times wrote of the exodus:

They came all morning, all afternoon and well into dusk, an exodus of survivors whose only way out of Manhattan was over the bridges that stretch across the East River.

They walked in bewilderment and fear, some doused in ash from head to toe, some wearing surgical masks, some holding a handkerchief or a washcloth over their mouths. Some walked, others ran. Some commanded their fellow citizens to calm down as the first of the two towers collapsed, and then the second, and panic spread on the Brooklyn Bridge.

In the days after, wrote The Times, 14th Street became an “artificial border between a city alive and a city of ghosts,” and an eerie serenity took hold:

The usual jackhammer noises, the mad rush of taxis, the speed walkers, the restaurant smells — all were absent. Instead the air was thick with silence, split from time to time by sirens. People moved about as if swimming through soup, slow and languid even when gliding by on in-line skates and bicycles. But the calm atmosphere did not bring real calm. It brought disquiet to many people, only confirming that something was not right in a city that is not supposed to be quiet.

Within the business district surrounding the twin towers, it was “nearly impossible to find an employee of any major financial firm who was not wondering about the fate of someone, a business school classmate, a rival deal maker or a familiar voice at the other end of a trading line.” There were thousands of workers missing from Wall Street, which then employed about 200,000 people.

“We spend half our day grieving and we spend the other half of our day trying to figure out how to provide for the families. We cry through both halves.”

— Andrew M. Senchak, a director of Keefe Bruyette & Woods, an investment bank with headquarters near the top of the south tower.

Marc E. Lackritz, president of the Securities Industry Association, told The Times, “Everyone I’ve talked to all day long is still trying to deal with the fate of some of their colleagues and friends at other firms.”

The symbolic significance of bringing Wall Street, the heart of modern global commerce, to a standstill is immense. It is the contemporary equivalent of shutting down the steel mills of the Industrial Age.

Along with the distress and anger, the suddenly reduced circumstances and drastically revised priorities, there is also a gritty sense of determination. The terrorists, according to bankers, brokers and lawyers, may have destroyed a physical symbol of American capitalism, and killed friends, but not Wall Street as a community or as an industry.

They will get up today, as so many did yesterday, and try to put their lives and their businesses back together.

Six days after the attack, on Sept. 17, the New York Stock Exchange reopened.

“Barricaded, its stone pillars bandaged in American flags, dust lapping its sidewalks, the New York Stock Exchange reopened yesterday in a burst of patriotism and closed at a sharp low, its rallies and deeper dips mirroring its patrons’ mixed mood of defiance and fear.

Even before market jitters set in, there was a kind of physical anxiety, or perhaps just a dread of reliving Tuesday, all around the ghostly financial district, as brokers gingerly stepped out from downtown subway stops at 7.30, walked past police barriers, rows of masked rescue workers and breathed in the disaster.”

When Rose-Ann Sgrignoli, a major in the Marine Corps, sang “God Bless America” before the exchange’s trading room, the audience accompanied her, to her surprise.

The Times wrote, “Never before has a day in which the stock market tumbled so far seemed like a good day.”

We’d like your feedback. Please email thoughts and suggestions to [email protected]. 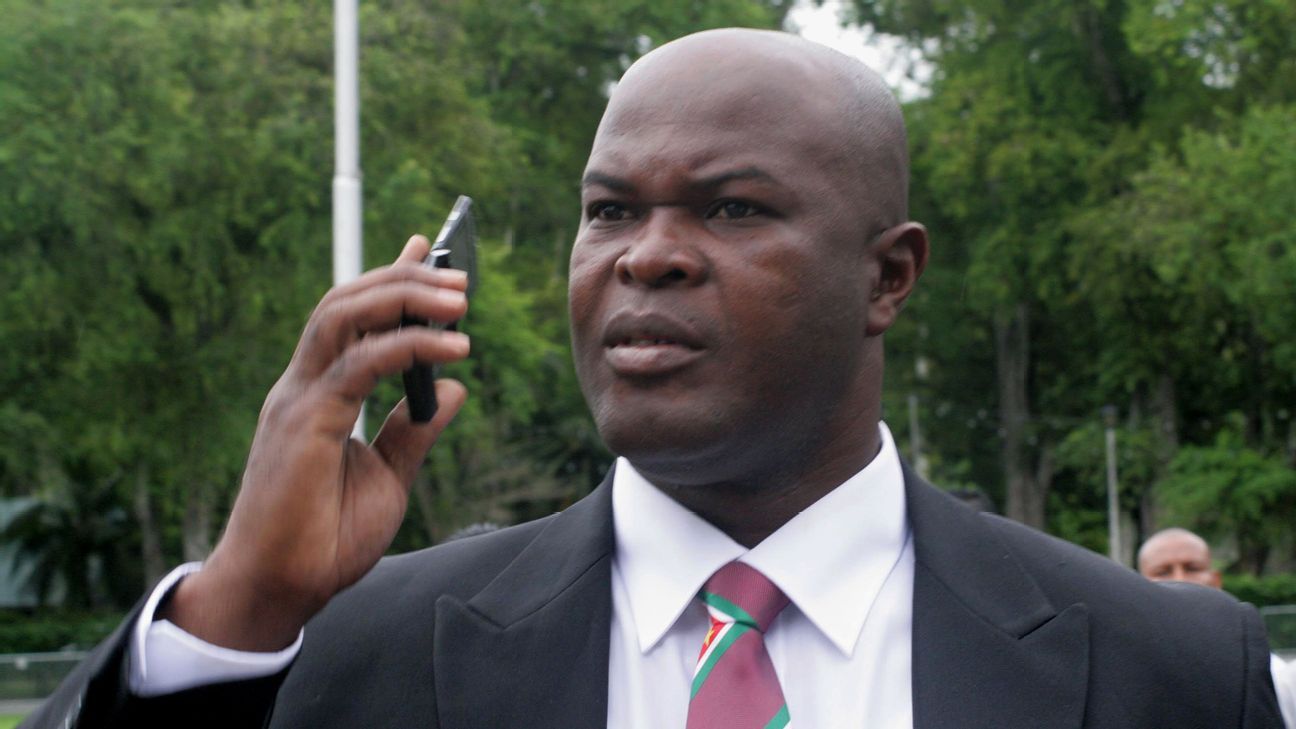 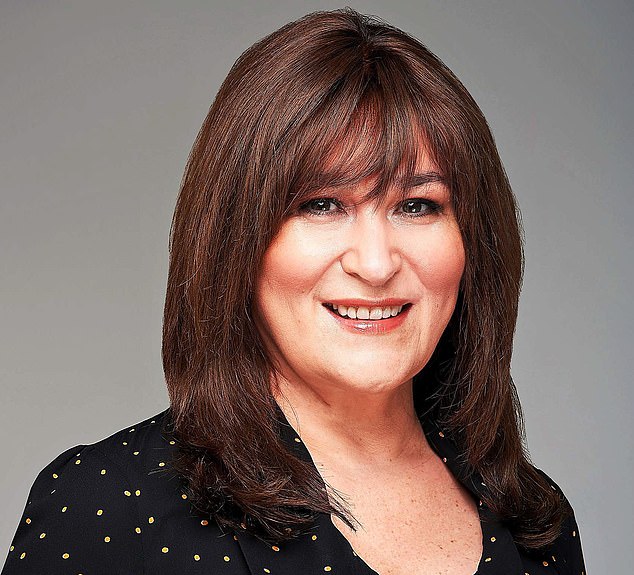 Why are so many suffering dreadful Covid symptoms but still testing NEGATIVE?
9 mins ago

Why are so many suffering dreadful Covid symptoms but still testing NEGATIVE? 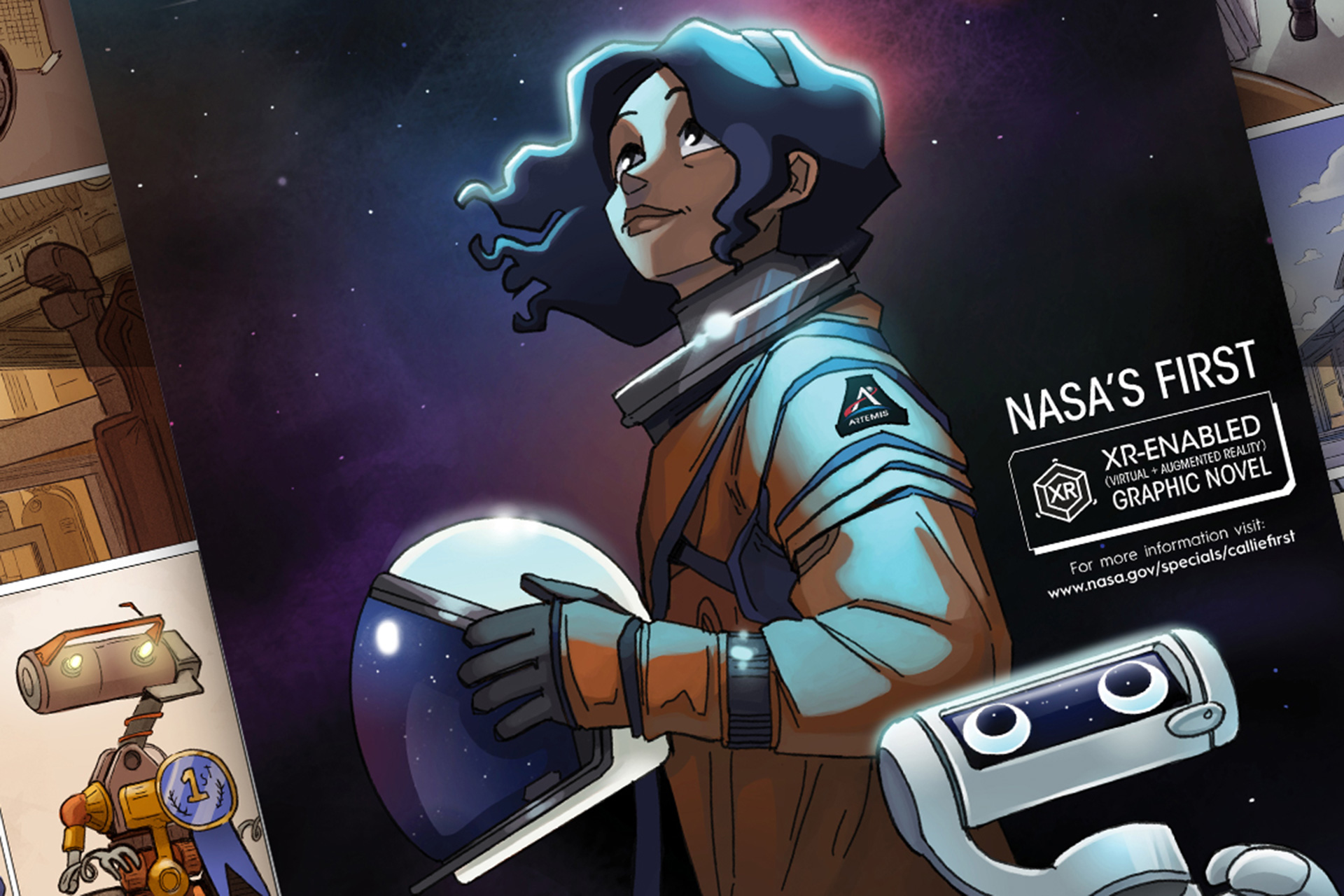