Unions at The New York Times and Hearst Magazines are pushing back against their companies’ plans for returning to the office.

Starting September 6, the Times wants staffers to go in at least three days per week, with two days at home and two-week blocks that can be used to work remotely. Staffers at Hearst Magazines, publisher of titles including Cosmopolitan and Elle, are also expected in the office three workdays per week starting October 4, according to a June memo sent by president Debi Chirichella, which was obtained by Insider.

Both announcements have been met with resistance from some Times and Hearst employees.

Bill Baker, the unit chair of the Times Guild, which represents newsroom employees and workers from other areas of the Times, said the union has sent a letter to the company to state that the plan needed to be negotiated first.

“Return to the office is a matter of workplace health and safety and therefore a mandatory subject of bargaining,” Baker told Insider.

A Times spokesperson said the next few months would be a period of experimentation.

“While we expect most employees to be in the office more often than not, we do not have a formal target of days each employee will work from the office,” the spokesperson said. “Individual departments and teams will decide what works best for them including which employees can work remotely full time.”

Hearst Magazines Media Union, which represents editorial, video, design, and photo staff, blasted the company’s return-to-office plan. The union said Hearst sent a survey in April that included a question listing two possible answers: Whether employees preferred to work in the office two-to-three times per week or more than three times per week — leaving no option for people who wanted to work from home indefinitely.

In a statement, the union said it had yet to receive concrete updates from management about several return-to-office matters, ranging from seating arrangements to specific in-office workdays.

“The half-baked policy as it currently stands disregards employees’ needs and practical considerations and leaves us with more questions than answers: We feel unheard, misrepresented, and largely confused,” the statement continued.

A Hearst Magazines spokesperson said coming back to the office “reaffirms our connectivity, builds our community and helps foster an environment of creativity and overall collaboration.”

“We created a hybrid model to offer employees more flexibility, while being able to maintain these important aspects of our company culture,” the spokesperson continued.

Insiders at the Times noted that opinions differ across the union based on individual circumstances. But some employees at both the Times and Hearst shared similar concerns with Insider about their return to office mandates.

“People moved back home, upstate, [or] across the country during the pandemic, so even a three-day-a-week return feels like a big ask,” said one Hearst staffer.

The Times’ union has advocated for complete flexibility in allowing members to choose where they want to work. That has been just one sticking point in a list of topics under discussion as the two sides renegotiate a union contract.

“Throughout the pandemic, management has lavished Times employees with praise for how well they have performed their duties against the logistical and emotional challenges of COVID and remote work,” said one Times reporter. “Some people are now asking, if that was the case, so why do we have to go back?”

The “three days per week” set-up is quickly becoming an industry trend — with some exceptions. On Wednesday, CNN President Jeff Zucker told staffers that most employees were also expected back in the office a minimum of three days per week when offices reopen, but that decisions would be left up each division, according to a memo obtained by Insider.

Kevin Delaney, the cofounder of future-of-work media startup Charter, said three days is a good starting point, but that media companies should survey employees frequently and share the results.

“For news organizations, there’s an element of training and cross-fertilization of ideas that benefit from person-to-person,” he said. 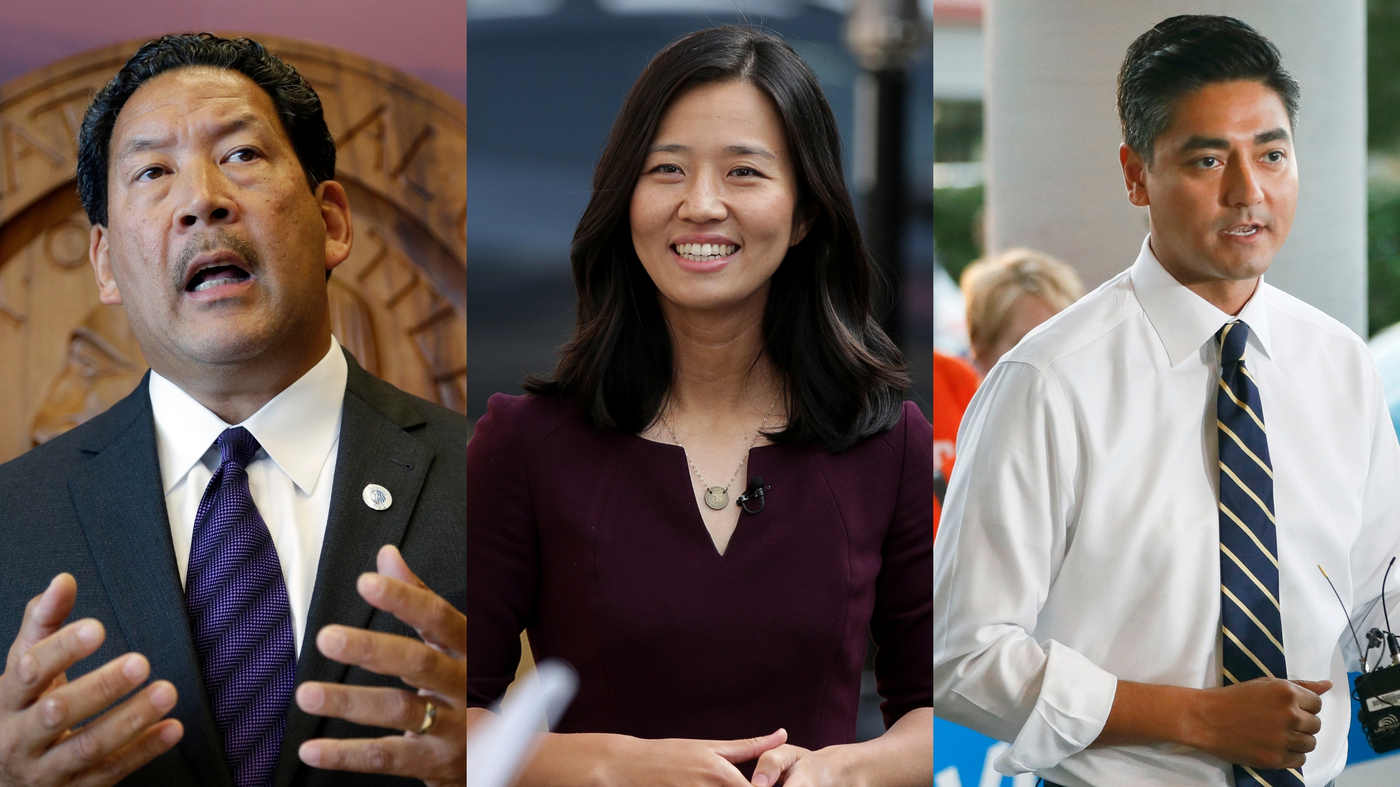 Amid Anti-Asian Hate, AAPI Candidates Aim To Smash Stereotypes And The Bamboo Ceiling
1 min ago

Amid Anti-Asian Hate, AAPI Candidates Aim To Smash Stereotypes And The Bamboo Ceiling 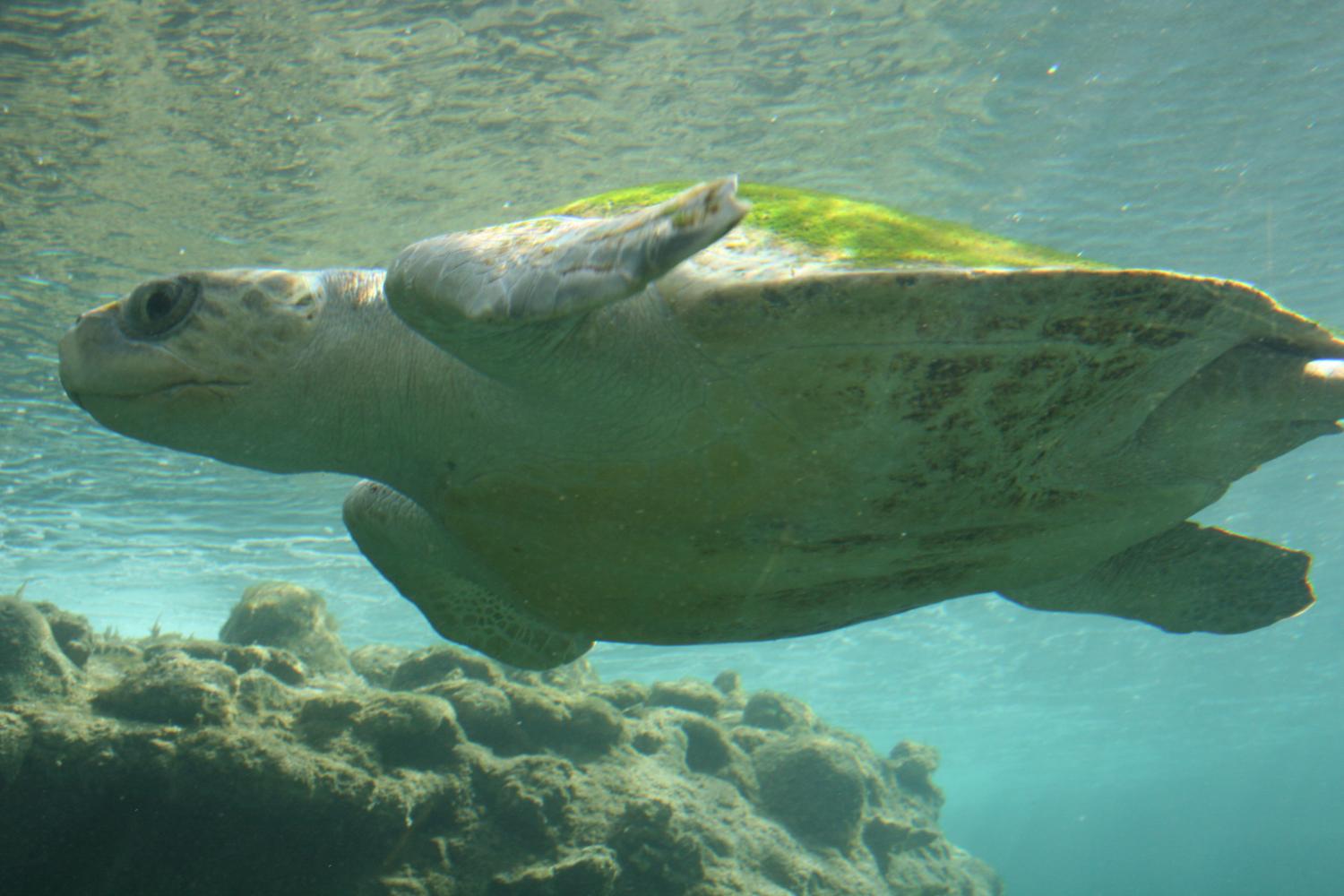