Zorro Ranch stretches more than 7,500 acres and includes a massive main mansion along with many other houses, buildings, and amenities, according to a Realtor.com listing. The property, located around 35 minutes from Santa Fe, is asking $27.5 million, and the sale is being handled by Sotheby’s International Realty.

Zorro Ranch’s three-bedroom, four-story main residence is a gargantuan 30,000 square feet, according to The Wall Street Journal, which first reported the listing on Thursday. Epstein purchased the land in 1993.

The property is also home to a small four-home village called Ranch Central, along with a firehouse, log cabin, lodge, yurt, greenhouse, tennis court, stables, and numerous storage buildings. There is also a private airstrip and hangar.

Epstein died by suicide in a Manhattan jail in 2019 while awaiting sex trafficking charges. Since then, two of his high-dollar properties have changed hands.

A developer bought his Palm Beach, Florida, estate for $18.5 million, with plans to demolish it and make way for a new house. In March, a former Goldman Sachs executive purchased Epstein’s Manhattan townhouse for $51 million.

Proceeds from the sale of Zorro Ranch will be used “as necessary to compensate claimants, tax authorities, and creditors,” Sotheby’s told The Wall Street Journal. Epstein’s estate has established the Epstein Victim’s Compensation Program to compensate the many victims of his sexual abuse. 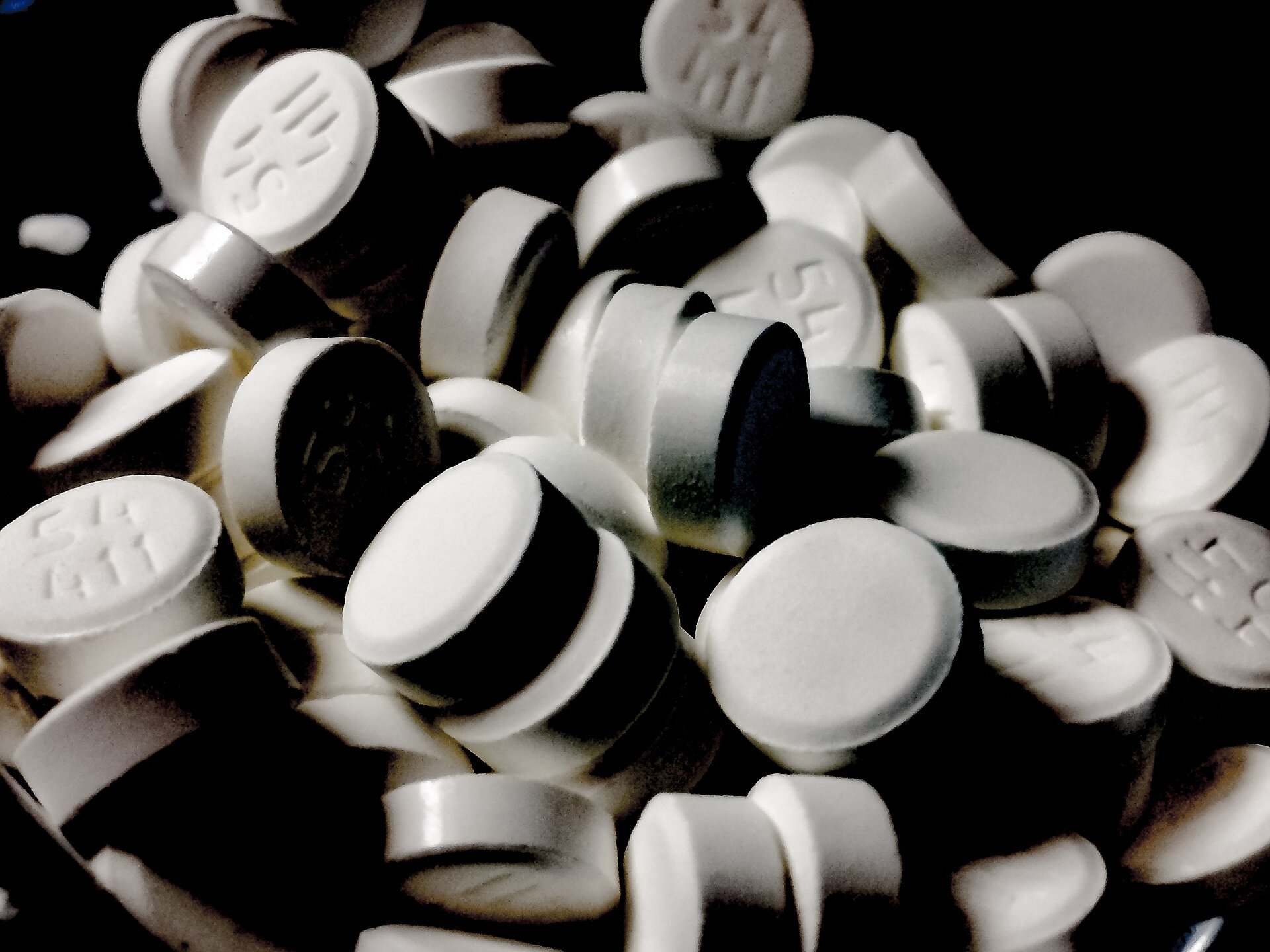 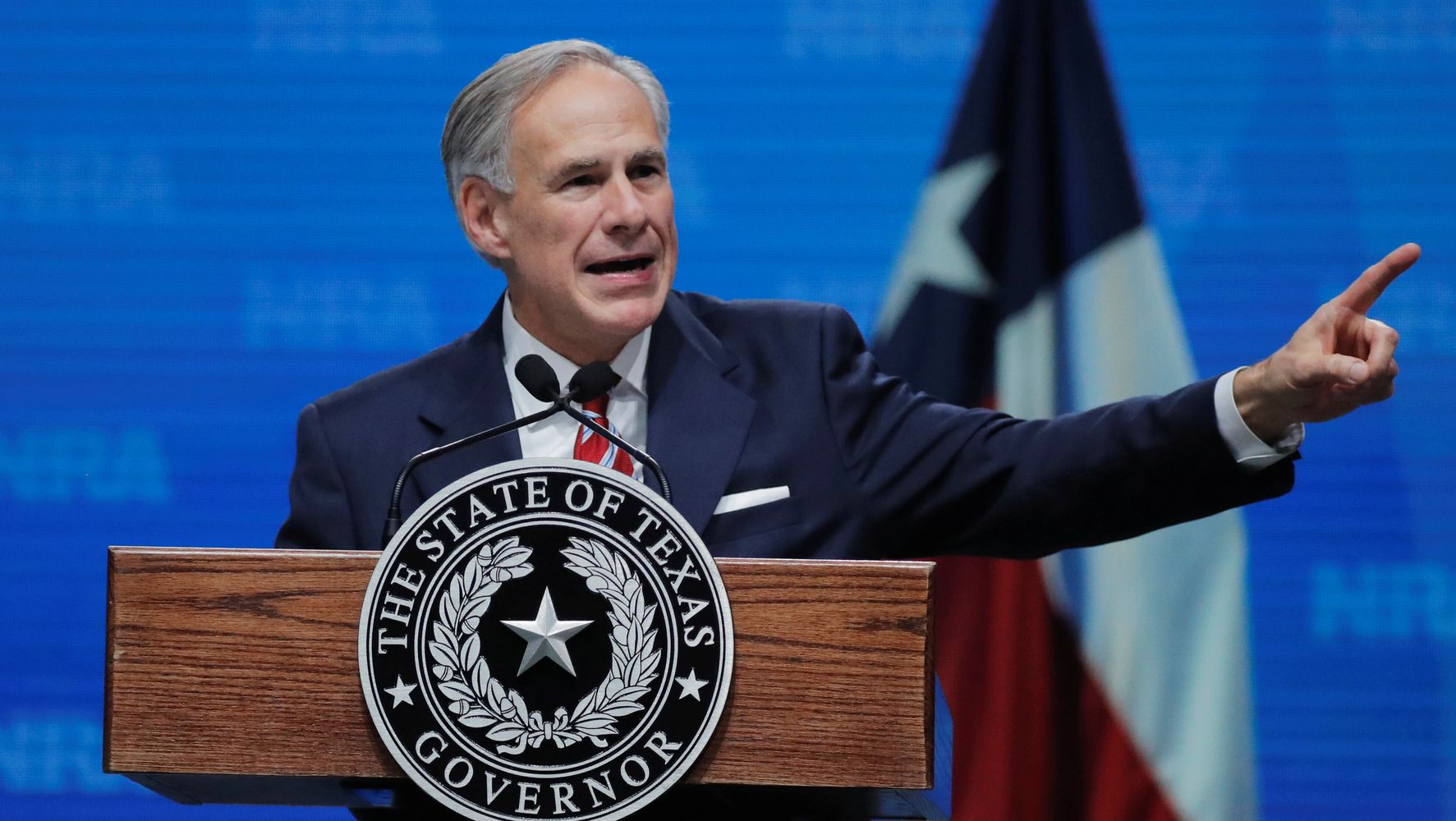 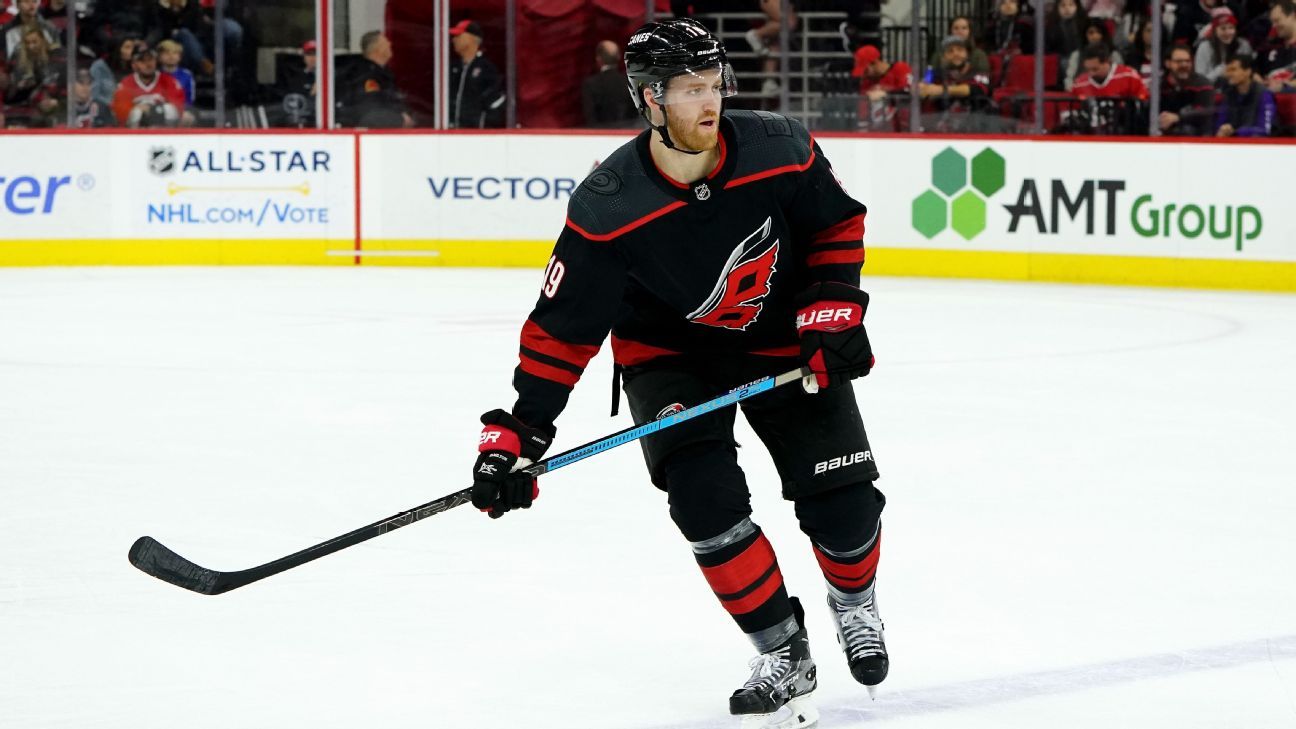