Jared Kushner searched “how do you caucus” when supporters of Donald Trump asked him and Ivanka Trump for campaign advice at the 2016 Iowa caucus, according to a new book cited by the Daily Beast.

The anecdote is from “Frankly, We Did With This Election: The Inside Story of How Trump Lost” by the Wall Street Journal reporter Michael Bender.

According to Bender, the supporters wanted help from the couple on how to caucus for Trump, and approached them as they arrived at a hotel in Cedar Rapids.

But Kushner and Trump “traded blank stares,” Bender wrote, adding that Ivanka had recorded a how-to-caucus video for the Trump campaign, but she had read the instructions from a script.

When she asked Jared what to do, he said: “I have no idea,” Bender wrote.

Then, according to Bender: “He pulled out his phone, opened a web browser, and typed out one letter at a time: H‐o‐w d‐o y‐o‐u c‐a‐u‐c‐u‐s?”

After Trump won the 2016 election, Kushner and Trump both served as senior White House advisors. 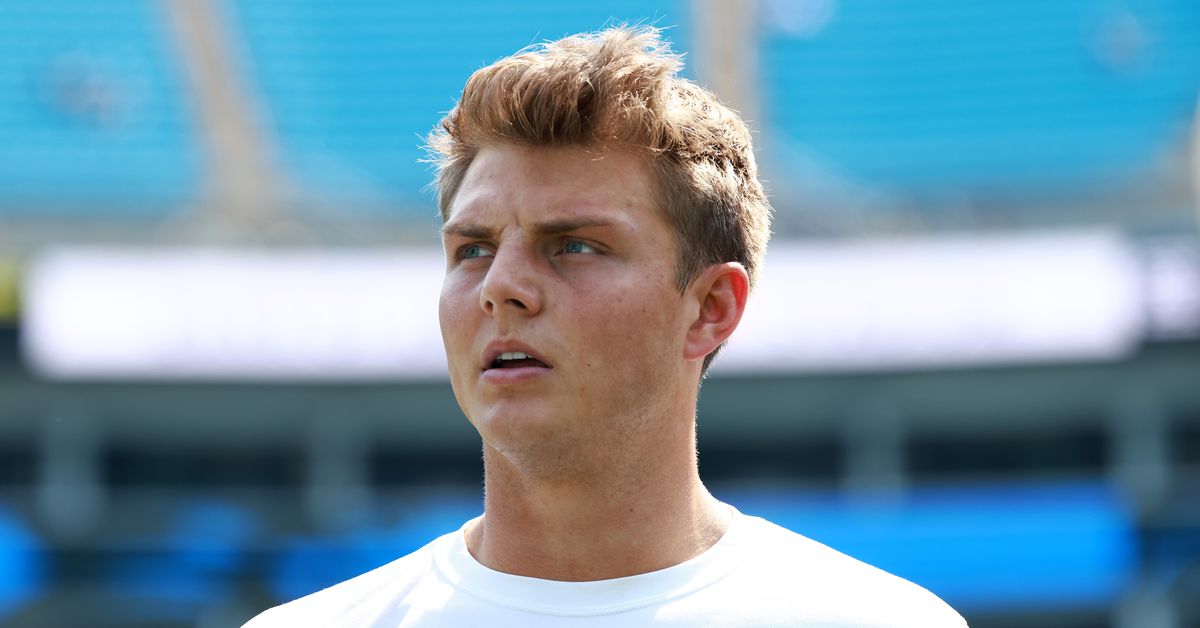 Grading every NFL rookie QB in Week 2
2 mins ago