Description: “A social satire set at an exclusive Hawaiian resort, The White Lotus follows the vacations of various hotel guests over the span of a week as they relax and rejuvenate in paradise. But with each passing day, a darker complexity emerges in these picture-perfect travelers, the hotel’s cheerful employees, and the idyllic locale itself. “ Description: “Tylor Tuskmon graduates top of his class from Monsters University and arrives at Monster Incorporated to begin his dream job as a Scarer … or not. The day he’s set to begin, he learns that they don’t want Scarers … they want Jokesters! Tylor is temporarily reassigned to the Monsters, Inc. Facilities Team. This change shatters Tylor’s plan, but he sets his sights on a new goal: becoming a Jokester.” Description: “Power Book III: Raising Kanan is a prequel set in the 1990s that will chronicle the early years of Kanan Stark, the character first played by executive producer Curtis ’50 Cent’ Jackson.”

Description: “Nine years ago, the original Gossip Girl website shut down. But after a new generation of New York’s young elite takes control of private school Constance Billard, the notorious blogger remerges as the number one source into their scandalous lives.” 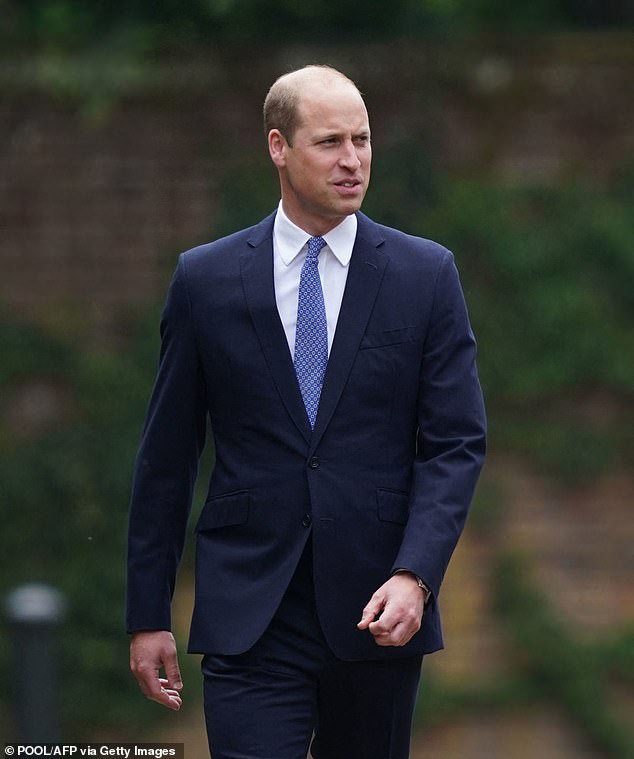 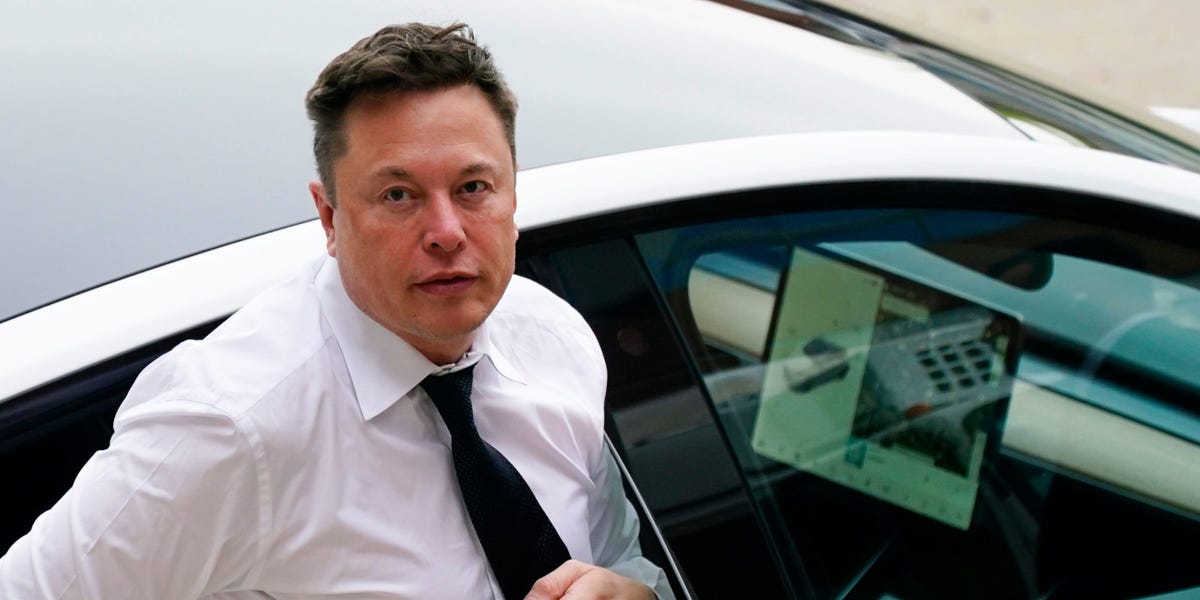