The product would push both Apple and Goldman Sachs further into the BNPL space: Apple Card already lets users pay for Apple products in installments, and Goldman powers JetBlue’s BNPL option. Apple Pay Later is still in development, sources said, so features may change or be canceled altogether.

The product would live within the Apple wallet with two different plan types that could be used in-store and online. To use Apple Pay Later, users would need to fill out an application in the Wallet app, but no credit checks would be required.

A BNPL offering would make Apple Pay a lot more attractive to consumers. It’s already accepted at more than 85% of US retailers, according to Apple—which means users could pay for purchases in installments at most checkout points. The BNPL product might also accelerate the wallet’s penetration: Apple Pay users are projected to make up 43.4% of all US proximity mobile payment users this year, per Insider Intelligence forecasts.

Apple’s expansive reach, including its iOS dominance in the US, could position Apple Pay Later to be a formidable player in the BNPL market—mirroring PayPal’s Pay in 4 launch, in which PayPal leveraged its acceptance network to make its BNPL product available at most points-of-sale. It already boasts more than 500,000 unique merchants after less than a year.

Apple’s entry into the BNPL space would pose a huge threat to existing providers because it already has a strong user and acceptance foundation that would let it grab a huge piece of BNPL market share. And it would join the fray as popular BNPL providers like Klarna and Afterpay attempt to move further into the US market and in-store retail—two areas where Apple Pay is already entrenched. Apple Pay Later would also further threaten credit cards by making BNPL solutions more accessible and attractive for consumers.

If Apple moves forward with Apple Pay Later, incumbent BNPL players might need to look beyond installment lending products to strengthen their consumer business—as Klarna did when it introduced bank accounts. 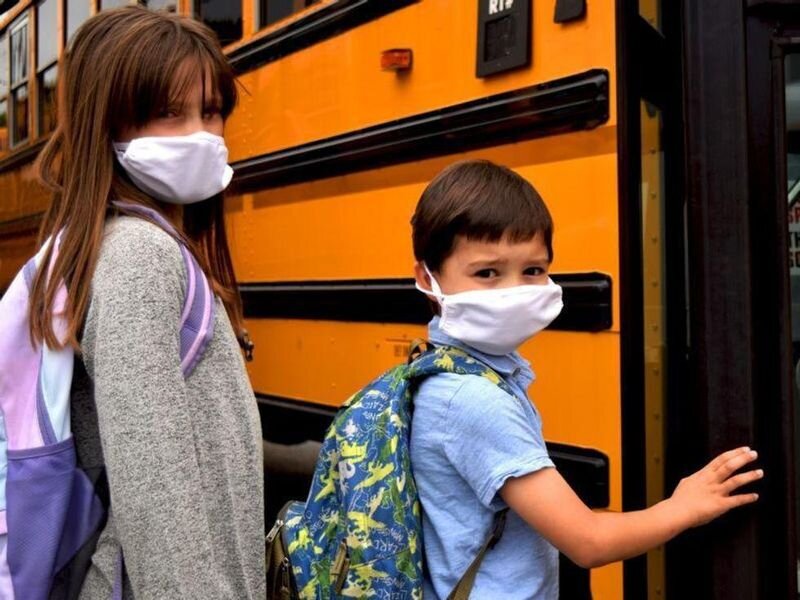 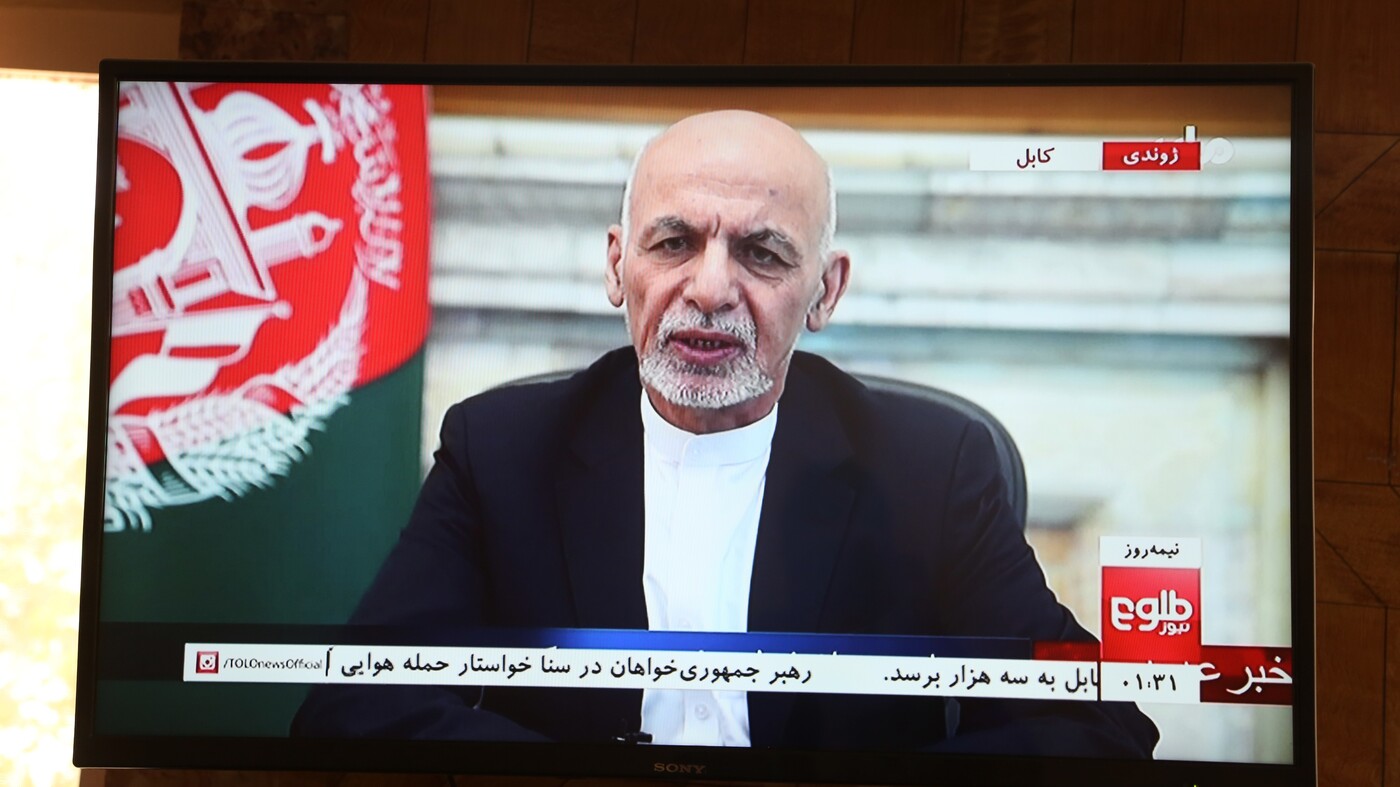 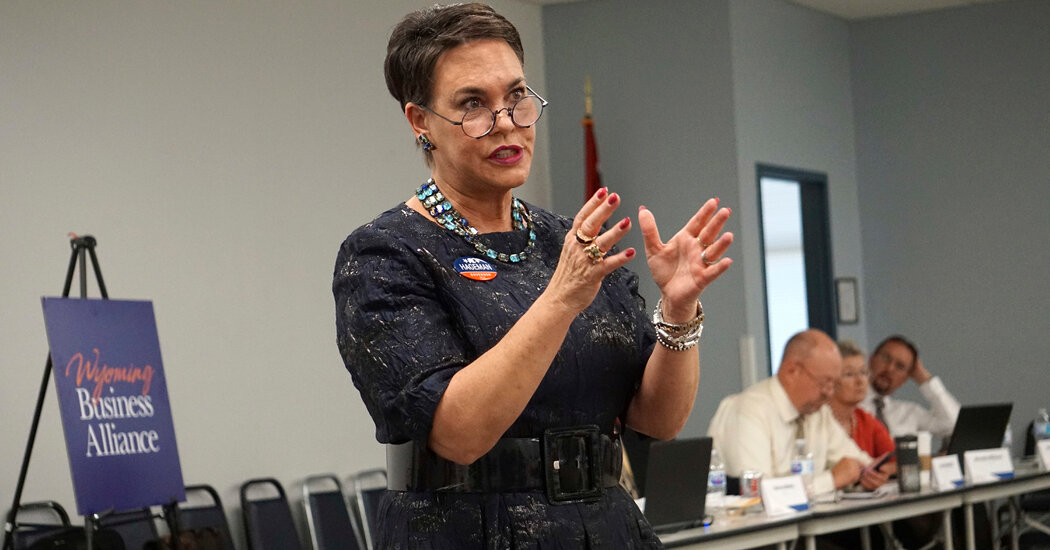 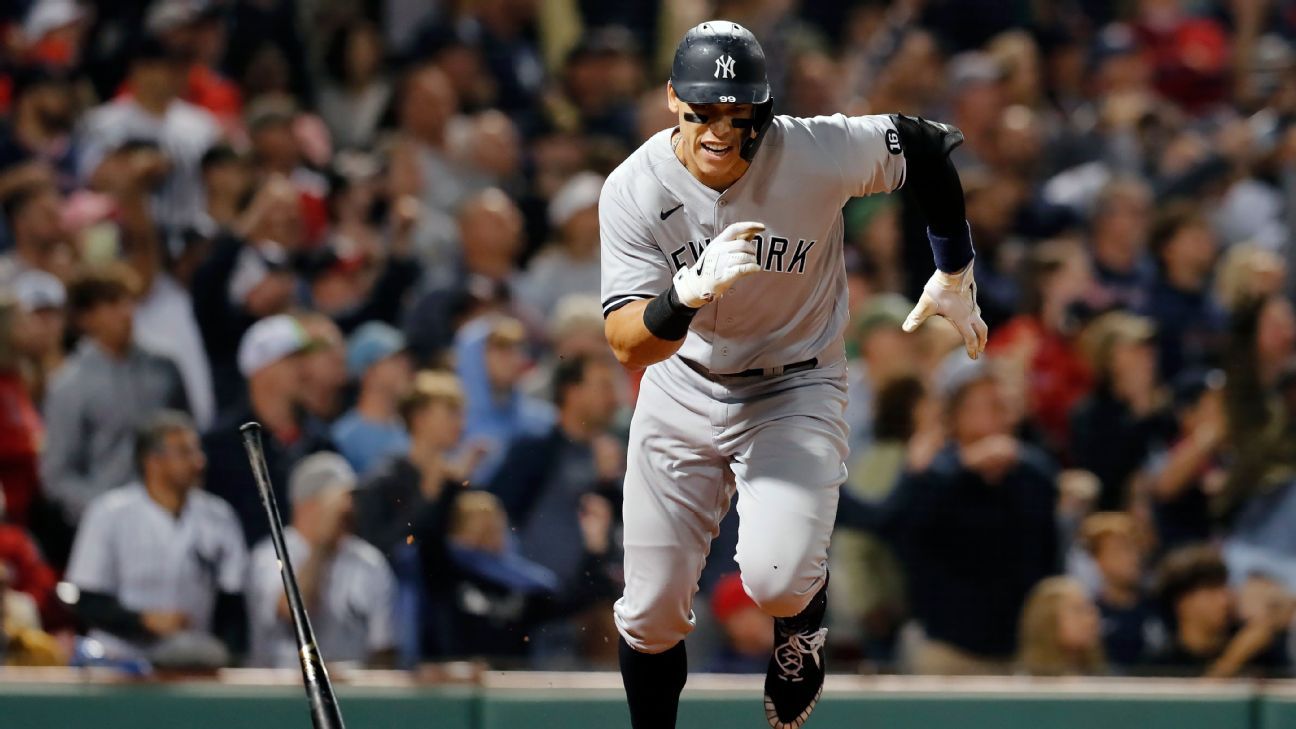 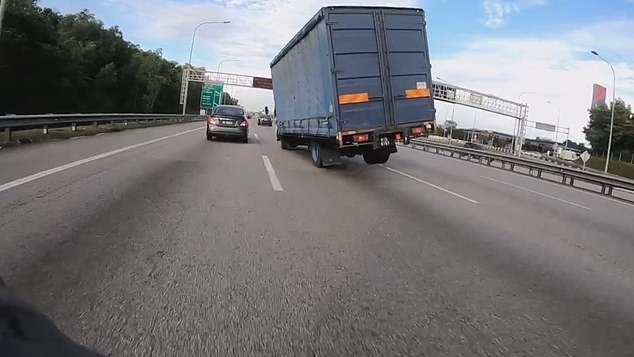 VIDEO: Malaysian driver flips over his truck
4 mins ago