While the firm beat expectations on both the top and bottom line, revenue only grew 2%, it dropped its projected margins for the coming quarter, and analysts craved more forward momentum.

Intel’s growth overall has already been slowing for years while competitors like AMD are increasingly putting pressure on its lead in PC and data center chips (sales for its data center group were down 9% year-over-year), while Taiwan Semiconductor is rivaling Intel in manufacturing.

“If you are Taiwan Semi, Samsung, AMD or NVIDIA, you have nothing to fear right now from Intel 2021 because this technology dinosaur still has to shed its skin,” Campling wrote. “The new CEO needs to remove the culture of a wounded animal that is hunted.”

Rather than just gradually increasing investments, Intel needs to go “all-in on next generation technology,” he added.

Still, becoming a “predator” will be costly. While Intel is investing $20 billion in building factories in Arizona, Taiwan Semiconductor is spending even more.

“As it stands in late July 2021, there is no evidence yet that Intel has staved off the threat of near extinction,” Campling wrote.

Intel’s PC business did well: Sales were up 33% year-over-year thank to more people buying computers during the coronavirus pandemic. But 2022 might not see the same demand.

“Most of the strength this quarter was driven by elevated PC sales,” Edward Jones’ analyst Logan Purk told Insider. “Management spoke very highly of the PC market expanding further next year which I don’t think has a lot of credibility given the pandemic tailwinds PC has had.”

One potential opportunity — but also challenge — is that Intel is ramping up its “foundry” business, where it manufacturers chips for clients. It already has over 100 customers in the pipeline for the service, which was just launched in March, CEO Pat Gelsinger said on the earnings call on Thursday.

This could be an attractive opportunity as geopolitical tensions and supply chain constraints drive the need for manufacturing within the US.

“It comes down to Intel meeting deadlines, newer chips, and leading customer demand — that really helps them secure a foothold,” Purk said. “The big challenges are really rightsizing that data center business and ensuring growth continues in that segment, especially longer term. The biggest one is the foundry business, and to get that up and running.”

Intel also made some organizational changes, including hiring Greg Lavender as CTO from VMware, which could help Gelsinger “really get this ship going in the direction he wants it to go,” according to Logan: “While it looks good on paper and right moves are being made, there’s still significant execution that needs to be made.”

Got a tip about Intel? Contact this reporter via email at [email protected], Signal at 646.376.6106, Telegram at @rosaliechan, or Twitter DM at @rosaliechan17. (PR pitches by email only, please.) Other types of secure messaging available upon request.

How to build tech for good — and turn a profit

Pick your crisis: Barcelona have many to choose from
4 mins ago

Pick your crisis: Barcelona have many to choose from 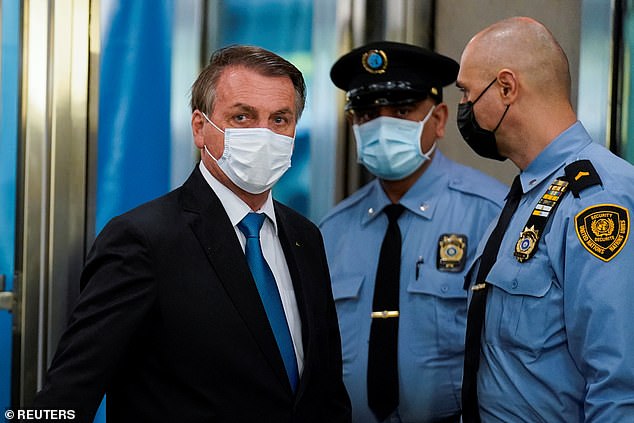