The US consumer products safety agency has accused Amazon of failing to protect its customers from more than 400,000 dangerous products that were posted for sale on its platform.

A lawsuit from the Consumer Product Safety Commission (CPSC) found children’s sleepwear that was too flammable, hairdryers that weren’t properly insulated and could shock people, and carbon monoxide detectors that failed to sound the alarm when carbon monoxide was present. All the items were being sold by third-party sellers.

The CPSC said in its suit that Amazon had sold roughly 24,600 of the carbon monoxide detectors and 398,000 hairdryers. It did not give an estimate for how many units of children’s sleepwear had been sold.

A CPSC spokesperson told Bloomberg it’s highly unusual for the agency to file a suit with a company rather than just working with it to issue a recall. CPSC spokesman Joe Martyak said the agency notified Amazon to the products before the suit was filed, and while it removed some product listings and alerted customers, it didn’t do enough.

An anonymous CPSC official told the Washington Post the lawsuit was filed after a back-and-forth between Amazon and the agency in which the CPSC tried to get Amazon to follow its rules on recalls.

An Amazon spokeswoman told the Post the company had already done what the agency asked it to do.

“We are unclear as to why the CPSC has rejected that offer or why they have filed a complaint seeking to force us to take actions almost entirely duplicative of those we’ve already taken,” the spokeswoman said.

Amazon’s role as a marketplace for third-party sellers sometimes makes it hard for regulators to pin down whether it counts as a “seller,” and therefore whether it’s liable for the products on its platform.

Amazon did not immediately respond when contacted by Insider for comment. 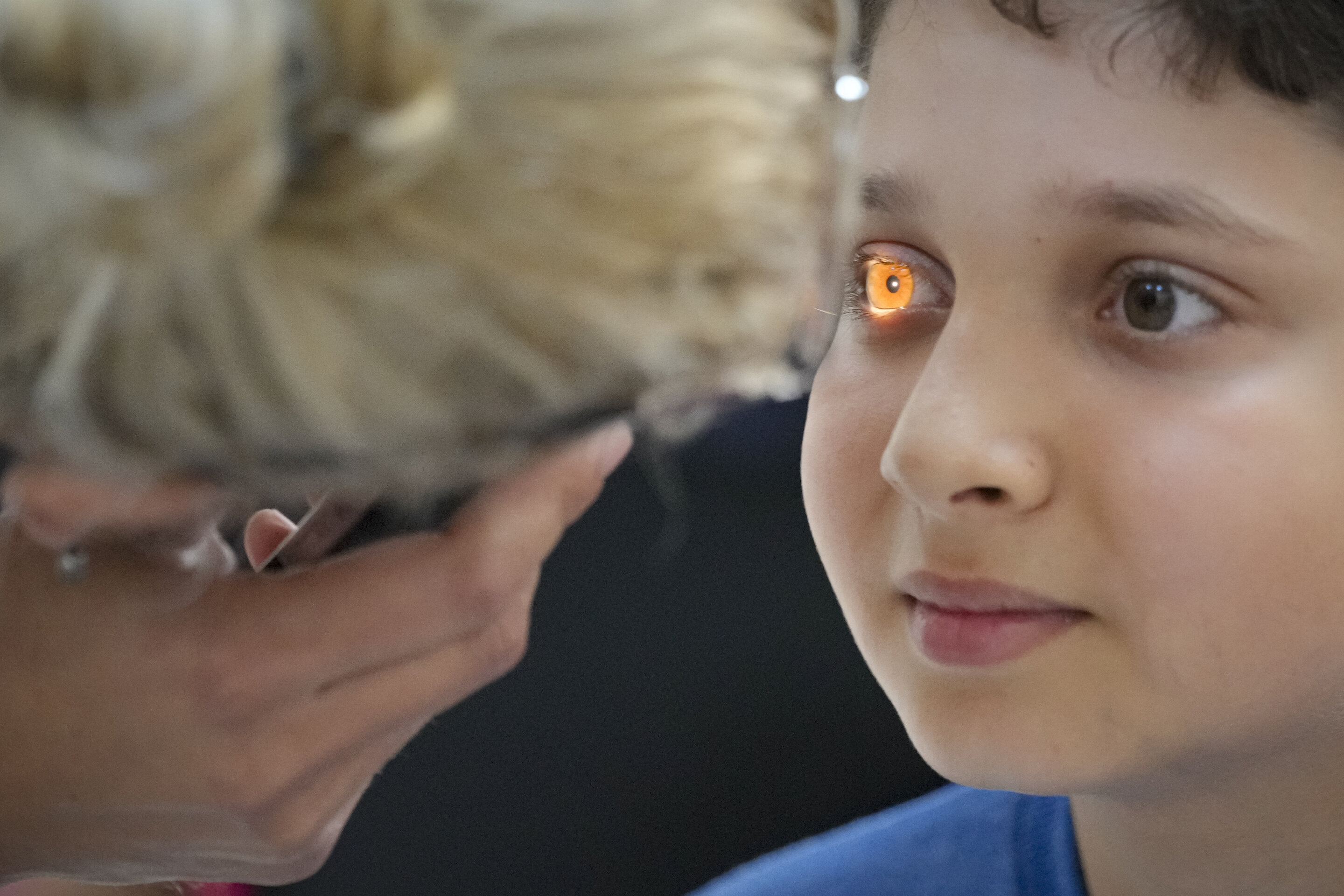 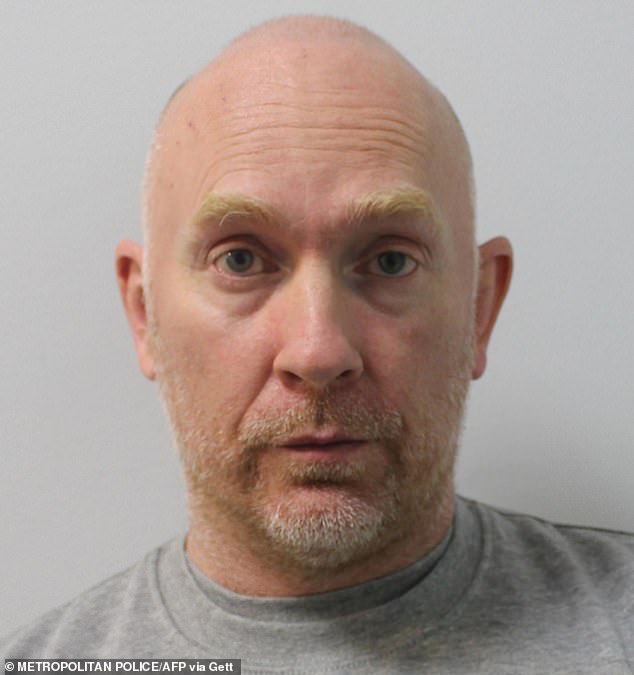