Sen. Chuck Grassley of Iowa said on Friday that the economy regained 850,000 jobs due to the 2017 Republican tax law.

“The pre-pandemic best economy in 50 years started by Trump tax cut is roaring back after a virus interlude,” he wrote on Twitter, referring to President Donald Trump and the tax law passed in 2017.

Grassley is a key Republican who once chaired the Senate Finance Committee. He played a major role in pushing through the 2017 tax law, which slashed the corporate tax rate to 21% from 35% and instituted temporary income tax reductions for individuals to expire four years later. It cleared Congress without Democratic support.

Most Americans did receive a tax cut in that law, but the biggest benefits flowed to the wealthy and to large firms. The law added $2 trillion to the federal deficit and it did not pay for itself, as many Republicans claimed at the time.

Many economists argue the tax law was a windfall for the wealthiest Americans and multinational corporations. It provided a short-lived boost to the economy that leveled off by the end of 2018. The record economic expansion cited by Grassley also pre-dated Trump’s arrival in the White House.

Trump never appeared to take the pandemic seriously. After approving a $2 trillion emergency rescue package in March 2020, he strongly pushed to reopen the economy while virus cases piled up nationwide. The unemployment rate was at least double pre-pandemic levels much of the year.

A report released by the Congressional Budget Office on Thursday partly attributed the accelerating pace of the current economic recovery to the aggressive stimulus measures approved by President Joe Biden earlier this year. The nonpartisan scorekeeper also projected the economy was on course to regain all jobs lost in the pandemic by mid-2022.

On Friday, Biden touted the $1.9 trillion stimulus law as a factor that produced the latest jobs numbers, after months of disappointing gains.

“The last time the economy grew at this rate was in 1984 and Ronald Reagan was telling us it is morning in America,” Biden said. “Well, this is getting close to afternoon here, the sun is coming out.” Moments later, he said his work to revive the economy “seems to be working a little bit.”

Yet Trump’s corporate tax law is once again a political lightning rod. Democrats are seeking to roll back parts of it to finance their sprawling infrastructure and social spending plans. Biden has proposed raising the corporate tax rate to 28%, though some moderate Democrats favor a smaller increase to 25%. 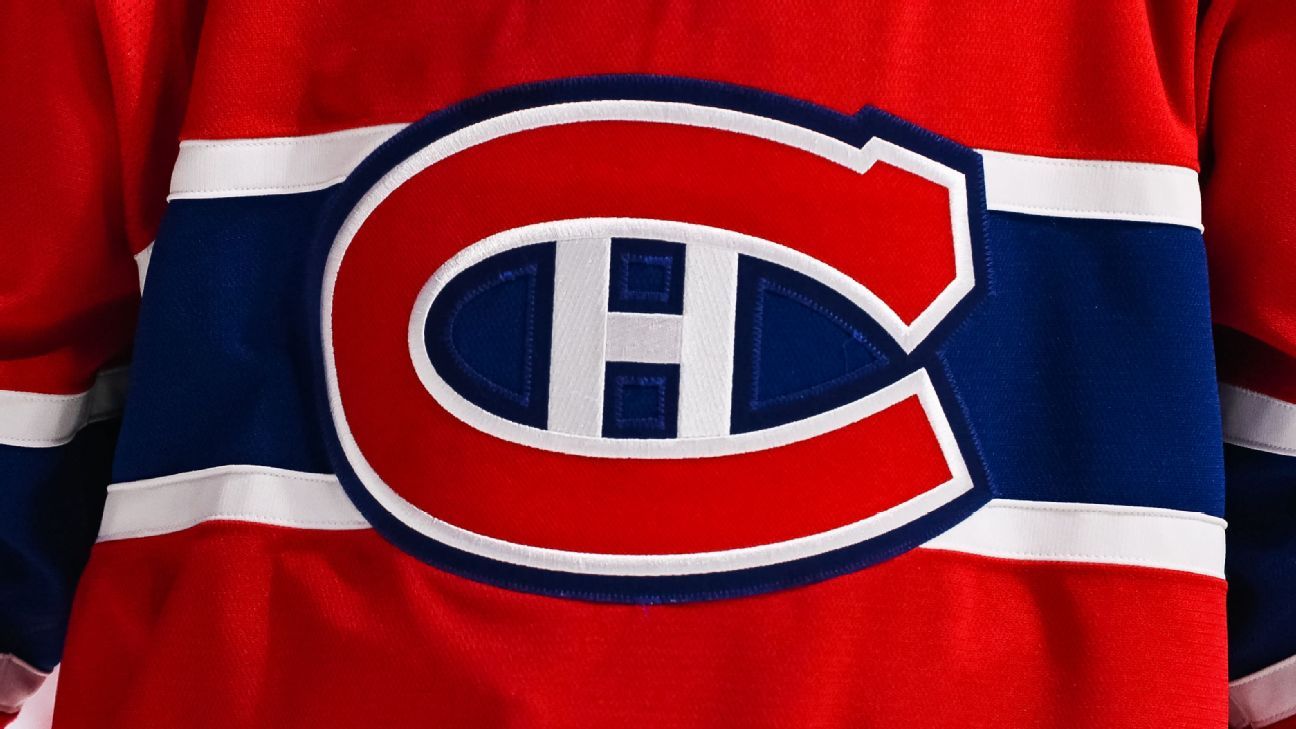 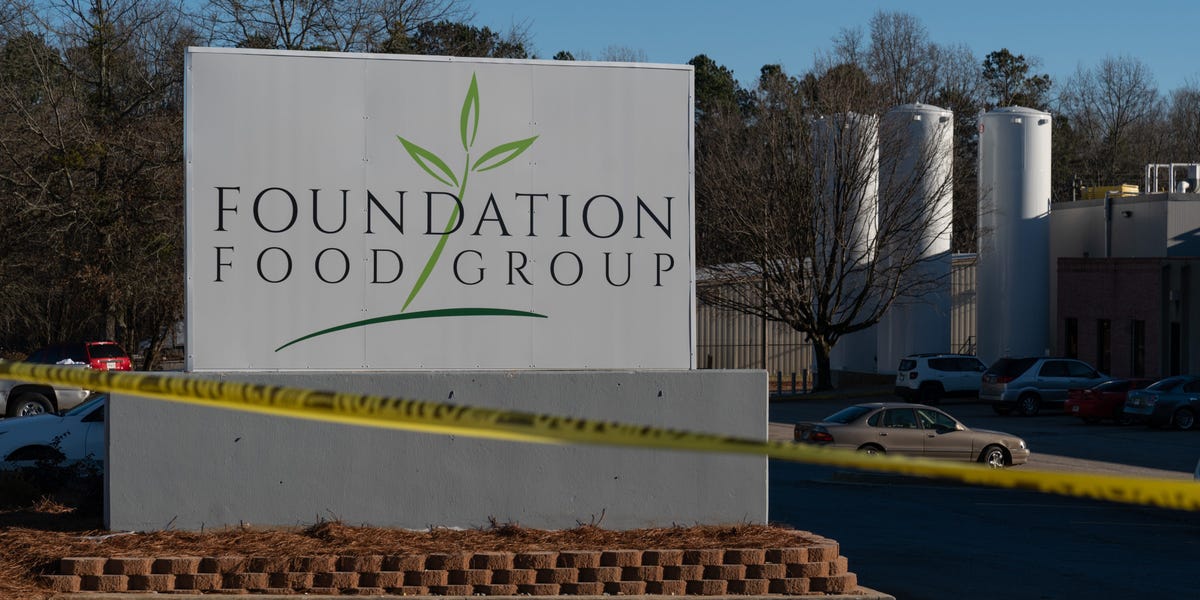 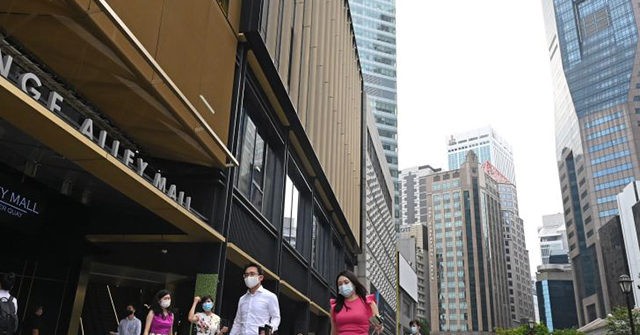