NASA’s Juno spacecraft has been beaming photos of Jupiter back to Earth since 2016, but a new video shows what the view might look like from inside the probe as it flies past Jupiter’s roaring cyclones and giant storms.

Juno flew within 645 miles of Ganymede last week — the closest any spacecraft has gotten to the moon in more than two decades. (The last approach was by NASA’s Galileo spacecraft in 2000.) Less than a day later, Juno conducted its 34th flyby of Jupiter, snapping photos along the way.

Citizen scientist Gerald Eichstädt compiled images from both of those journeys into a time-lapse video that shows what it’s like to pass by the celestial bodies. The video lasts three minutes and 30 seconds, but in reality, it took Juno nearly 15 hours to travel the 735,000 miles between Ganymede and Jupiter, then about three additional hours to travel between Jupiter’s poles.

Take a look at the video below:

The beginning of the footage reveals Ganymede’s cratered surface, marked by dark patches that likely form as ice changes directly from solid to gas. If you look closely, you can see one of Ganymede’s largest and brightest craters, Tros, surrounded by white rays of ejected material.

When it captured those images, Juno was traveling at a speed of roughly 41,600 miles per hour. But as the spacecraft got closer to Jupiter, it picked up speed: The planet’s gravity accelerates Juno to nearly 130,000 miles per hour during its flybys.

The video shows Jupiter’s turbulent surface emerging from the dark abyss of space like a watercolor painting. White ovals indicate a set of giant storms in Jupiter’s southern hemisphere known as the “string of pearls.” (There are five of them in the video.) Flashes of white light represent lightning.

“The animation shows just how beautiful deep-space exploration can be,” Scott Bolton, Juno’s principal investigator at the Southwest Research Institute in San Antonio, Texas, said in a statement.

He added: “Today, as we approach the exciting prospect of humans being able to visit space in orbit around Earth, this propels our imagination decades into the future, when humans will be visiting the alien worlds in our solar system.”

Juno has already solved some of Jupiter’s mysteries

Juno flies in an elliptical orbit around Jupiter, getting close to the planet once every 53 days. Its recent close pass to Ganymede, however, shortened that orbit to 43 days.

The spacecraft’s main goal is to gain insight into Jupiter’s origins and evolution by mapping its magnetic fields, studying its northern and southern lights (or auroras), and measuring elements of its atmosphere — including temperature, cloud movement, and water concentrations.

The spacecraft entered Jupiter’s orbit in July 2016. (Jupiter is roughly 390 million miles away from Earth.) Its mission was initially supposed to end this month, but NASA has extended Juno’s lifespan through 2025.

Juno’s previous flybys have yielded important discoveries, like the fact that most of Jupiter’s lightning is concentrated at its north pole. The spacecraft also found that storms tend to appear in symmetrical clusters at Jupiter’s poles, and that the planet’s powerful auroras produce ultraviolet light that’s invisible to human eyes.

Just this week, Juno’s measurements helped scientists figure out why these auroras form in the first place: Electrically charged atoms, or ions, “surf” electromagnetic waves in Jupiter’s magnetic field before crashing into the planet’s atmosphere. Olympics stage set for bots to shine
8 seconds ago 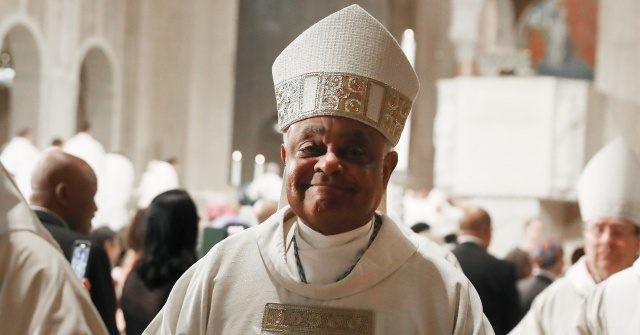 D.C. Archbishop: Americans Must ‘Share Our Abundance’ with Illegal Aliens
5 mins ago 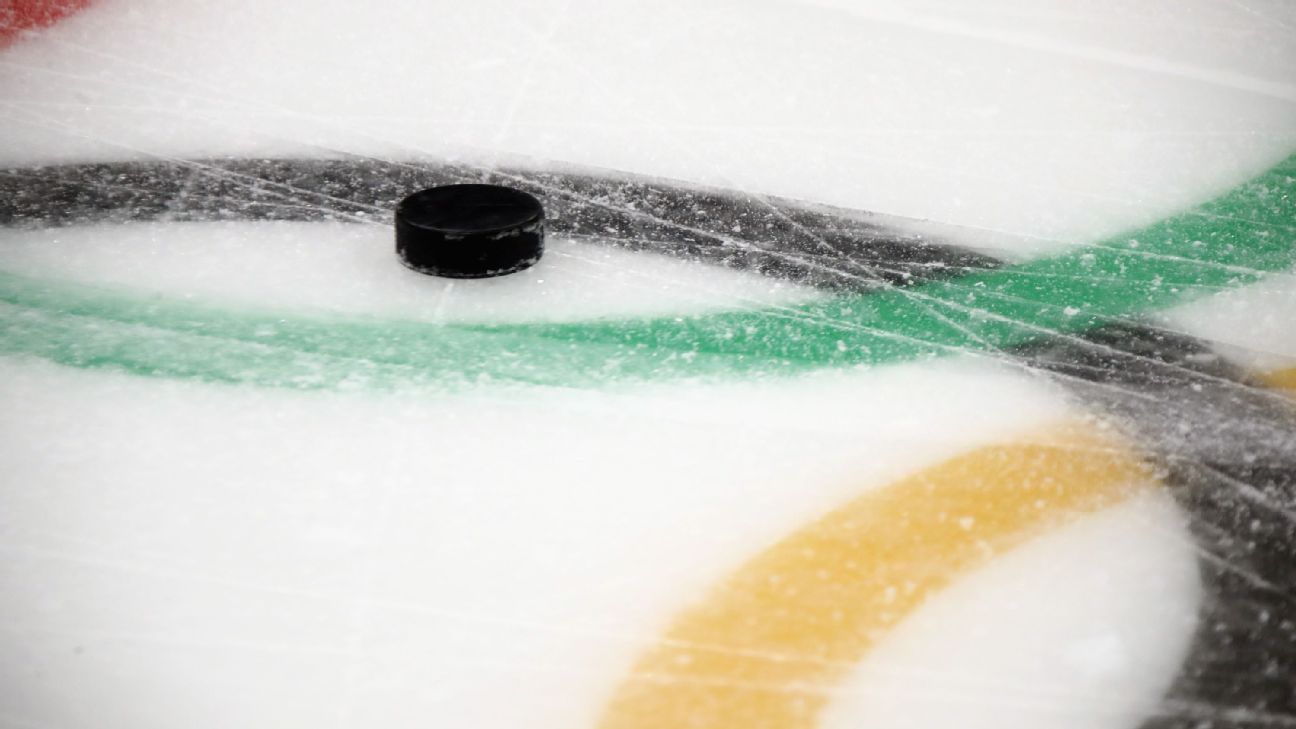 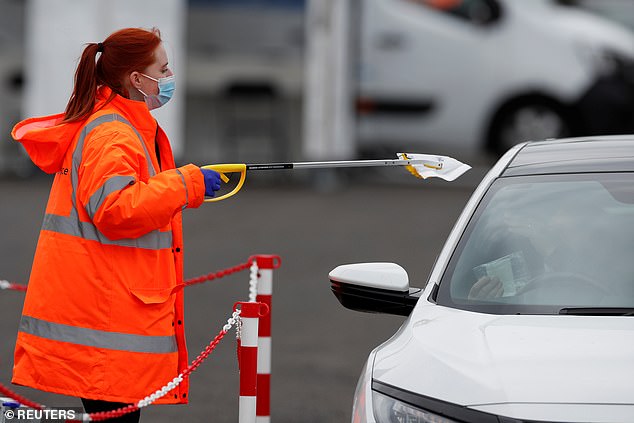 Lorry drivers, police officers and firefighters will be exempt from isolation rules
8 mins ago