It’s been nearly 10 months to the day that Winnebago debuted the Ekko, a brand new motorhome the size of a camper van with the space and capacities of a larger RV. To say it was an instant hit would be an understatement. Since then, Winnebago has canceled one of the Ekko’s two original floorplans (the one with the slide out) and dragged its feet showing a pop top version to the public. We’re not getting the slide out floorplan back, but this weekend at the Hershey RV Show in Pennsylvania, Winnebago finally revealed the pop top model.

As the official pictures show, the pop top Ekko is exactly like the standard model but with a pop top roof that tilts up to create an extra sleeping area for two. The lofted bedroom is 52×79 inches large and its presence means other options like the luggage rack and exterior kitchen are off the table. The only modifications to the inside of the RV are an opening in the roof and a collapsing ladder to get up there. The effect, though, is huge, because it doubles the right-sized Ekko’s sleeping capacity from two to four people. That means instead of being an RV just for empty nesters and DINKs, families with a couple kids can enjoy what the Ekko has to offer.

And it offers plenty. Based on the popular Ford Transit chassis, the Ekko comes with all-wheel drive and true four-season capability thanks to some serious insulation; a huge, heated exterior garage; and 50-gallon fresh and gray water tanks. Power comes from Ford’s proven twin-turbocharged 3.5-liter V6 EcoBoost engine producing 310 horsepower and 400 foot-pounds of torque, and it’s routed to the ground through an efficient 10-speed automatic transmission.

Perhaps the most interesting feature of the Ekko is its disappearing shower. Winnebago designers were forced to get creative to fit a full dry bath, so they looked to Europe for inspiration and developed a clever hinged-wall system that gives you a big bathroom for getting ready and doing your business that quickly converts to a large shower.

Back to the pop top version. We asked Winnebago for pricing details but none were available at this time. The company’s website still lists the Ekko’s price as $171,845 before options, and the pop top option directs buyers to their dealer for more pricing info. 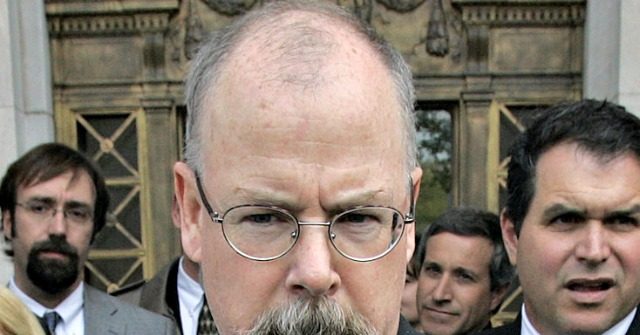