We’ve seen its rather controversial face, we’ve seen its profile, we’ve peeked at the interior, and we’ve even reported on its engine offerings and new suspension. Whatever we don’t already know about the 2022 Toyota Tundra, we will find out on Sept. 19 when the half-ton pickup truck makes its global debut.

To be specific, the Tundra will make its first official appearance this Sunday at 9 p.m. ET. Toyota is currently pointing to its official website for the Sunday reveal, though we wouldn’t be surprised if details of a YouTube channel or livestream debut were communicated before the weekend. You can’t exactly show off a new vehicle without some fancy, Hollywood-esque production nowadays, can you?

In a press release shared this morning, the Texas-based automaker remained mum on any other details surrounding the truck, only releasing a graphic that briefly shows the Tundra driving behind the words “Born From Invincible.” If you stop the animation at the right time, it gives a small glimpse of the rear of the truck, which is the only angle we haven’t officially seen.

Although not confirmed, the new truck is set to utilize the automaker’s TNGA-F platform or Toyota New Global Architecture-F, and will likely dump the V8 engine in favor of a twin-turbo V6. A Toyota executive was quoted saying that the 2022 Tundra’s top powertrain will “blow you away,” also adding that the base engine will be “substantially more powerful in terms of horsepower and torque than the current V8.”

The all-new Tundra is expected to be a major player in Toyota’s lineup, just like its Texas-built predecessor has been for many years. Given the new offerings from Ford and Chevy and the success of the current-gen Ram, it’s safe to say that the Toyota will have to come out swinging right out of the gate.

Got a tip? Email us at [email protected] 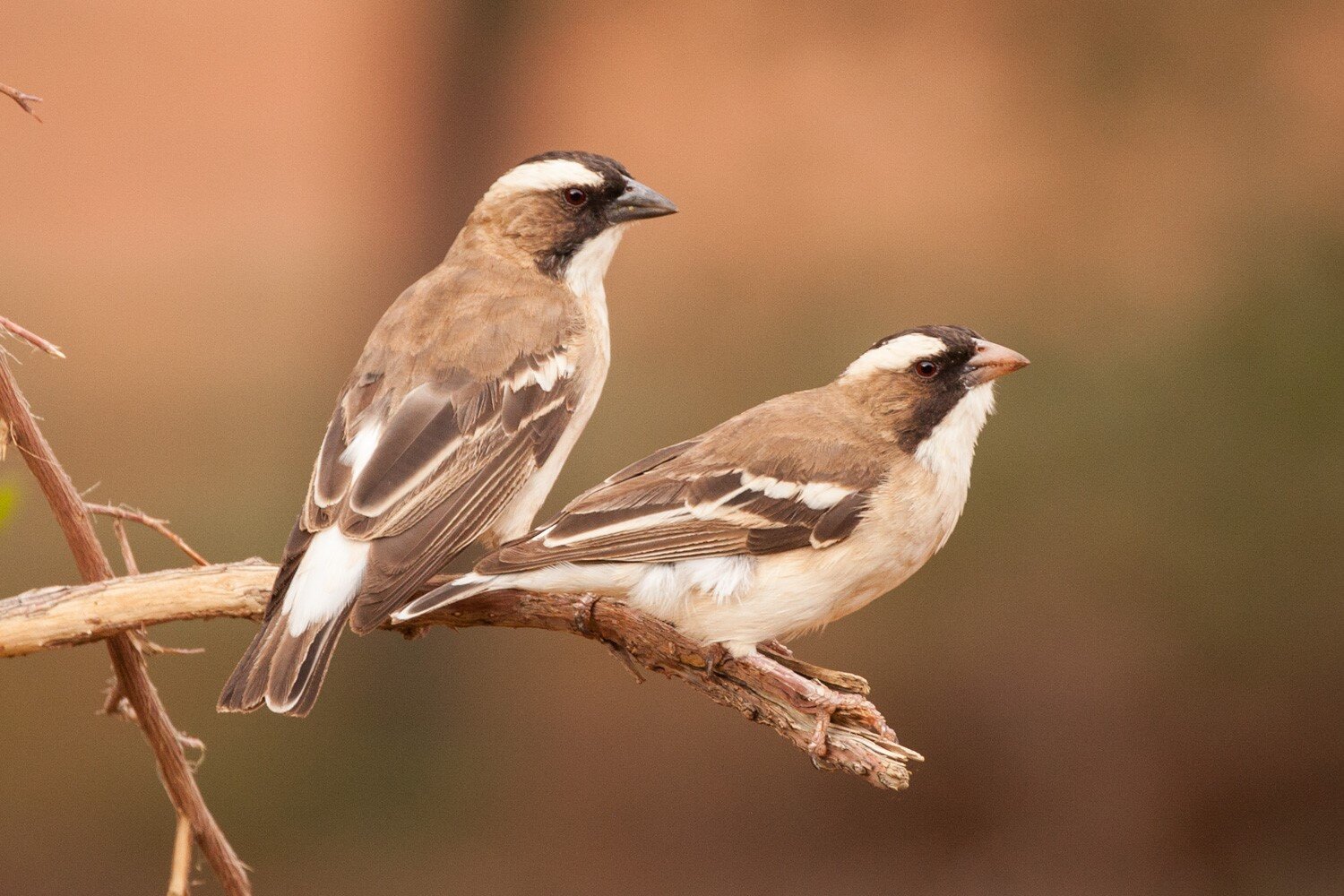 Kerry Washington, Ryan Reynolds and More Stars Speak Out to Support IATSE Ahead of Potential Strike – E! Online
6 mins ago 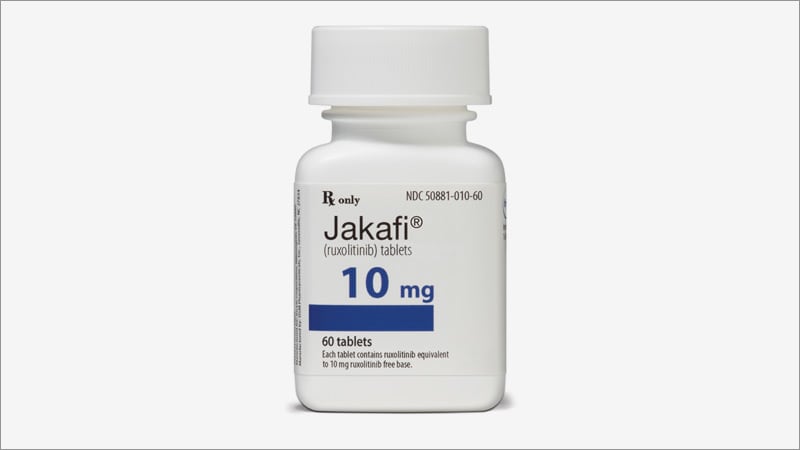 FDA Approves Ruxolitinib for Treatment of Chronic GVHD
7 mins ago