We also see the aircraft has a slide-back bubble canopy like the Su-57 Felon, the advanced heavy fighter that this design likely shares a lot of subsystem architecture and other technology with. The staple infrared search and track system housing is mounted in front of the canopy as it is on all of Russia’s modern fighters. We also see that the aircraft does indeed have a pair of tailerons splayed out at an angle instead of a traditional vertical and horizontal stabilizer arrangement. This configuration can offer high maneuverability, reduced radar signature, and helps in reducing infrared signature from many aspects. It’s worth noting that a number of fighter concepts looked to leverage this configuration, including the Joint Advanced Strike Technology (JAST) designs the United States explored in the 1990s that led to the Joint Strike Fighter. The YF-23 actually put it to use. You can read all about this configuration as it was employed on the YF-23 here.

The aircraft has a chine line that runs around its forward fuselage and makes up a leading-edge root extension (LERX). It also looks to have something akin to a bit of a boat tail, with ‘booms’ on each side of the main engine that support the tailerons. The wing looks like a modified delta design with ‘clipped’ wingtips. We will have to wait for more angles to give a better analysis of these details and especially its planform.

The Checkmate jet is painted in a splotched gray and taupe scheme on its upper fuselage with a baby blue underside. This counter-shading-like concept is common for modern Russian aircraft and is most similar to schemes worn by the Su-57, which isn’t surprising. It wears a bort number of Blue 75 (maybe for Su-75?) and the Russian red star on its tail.

The biggest new detail, beyond the inlet, we see in the image is what looks like an elongated, relatively narrow, conformal weapons bay situated forward of the landing gear. With just one angle available to us, it is hard to draw many distinct conclusions, but it appears to be best suited for a single air-to-air missile, likely of a shorter-range nature. This is a similar design philosophy to the Su-57, which has dedicated clamshell-like bays for a short-range air-to-air missile on each side. Presumably, considering the thicker dimensions of its center fuselage section, the Checkmate will have a ventral weapons bay, as well, with a serpentine duct moving air from the inlet to the engine, and over a weapons bay.

The nose seems quite squat from the angle we are seeing it here, which would limit the size of the AESA array it could feature, at least in the vertical plane, although it could make up for some of that area horizontally. A better angle could change this analysis.

The side view also indicates the aircraft has ample room for internal fuel. It will be interesting to see the range claims for this single-engine design.

As to whether this is a real, flyable aircraft, I doubt it. It looks like an elaborate mockup, but we will have to wait for more imagery to better define just how far comprehensive it is.

It is also worth noting that in the background there is what looks like a KH-59MK anti-ship missile. It will likely be part of a larger display of the exportable weapons the Checkmate is intended to be able to deploy.

Finally, as to the issue of low-observability, or at least the degree to which the aircraft’s design is optimized for, my initial take is this will end up being somewhat similar in concept to the Su-57, taking a balanced design approach dictated by Russia’s capabilities in low-observable design, manufacturing, and material sciences versus cost and performance. The aircraft will have some optimization for reduced signature from the frontal hemisphere, where it is most critical. I don’t think this is trying to compete directly with U.S. stealth designs, that isn’t the point, but includes reduced radar signature where it matters most. In the end, any stealthy claims by the manufacturer won’t be as interesting as those pertaining to procurement and operating costs, sustainment, and funding for the type’s development, which will be substantial.

As I have stated in the past, this aircraft is likely an export product answer to light-to-medium weight advanced fighter designs coming out of China, South Korea, and Turkey, to name the primary players. These aircraft, which all feature some degree of low-observability, should they go into production and hit the export market, could erode Russia’s share of the fighter market. Hence, the “Checkmate.”

We will continue to update this post with more information as it comes available. In the meantime, what do you see of interest, let us know in the comments below. 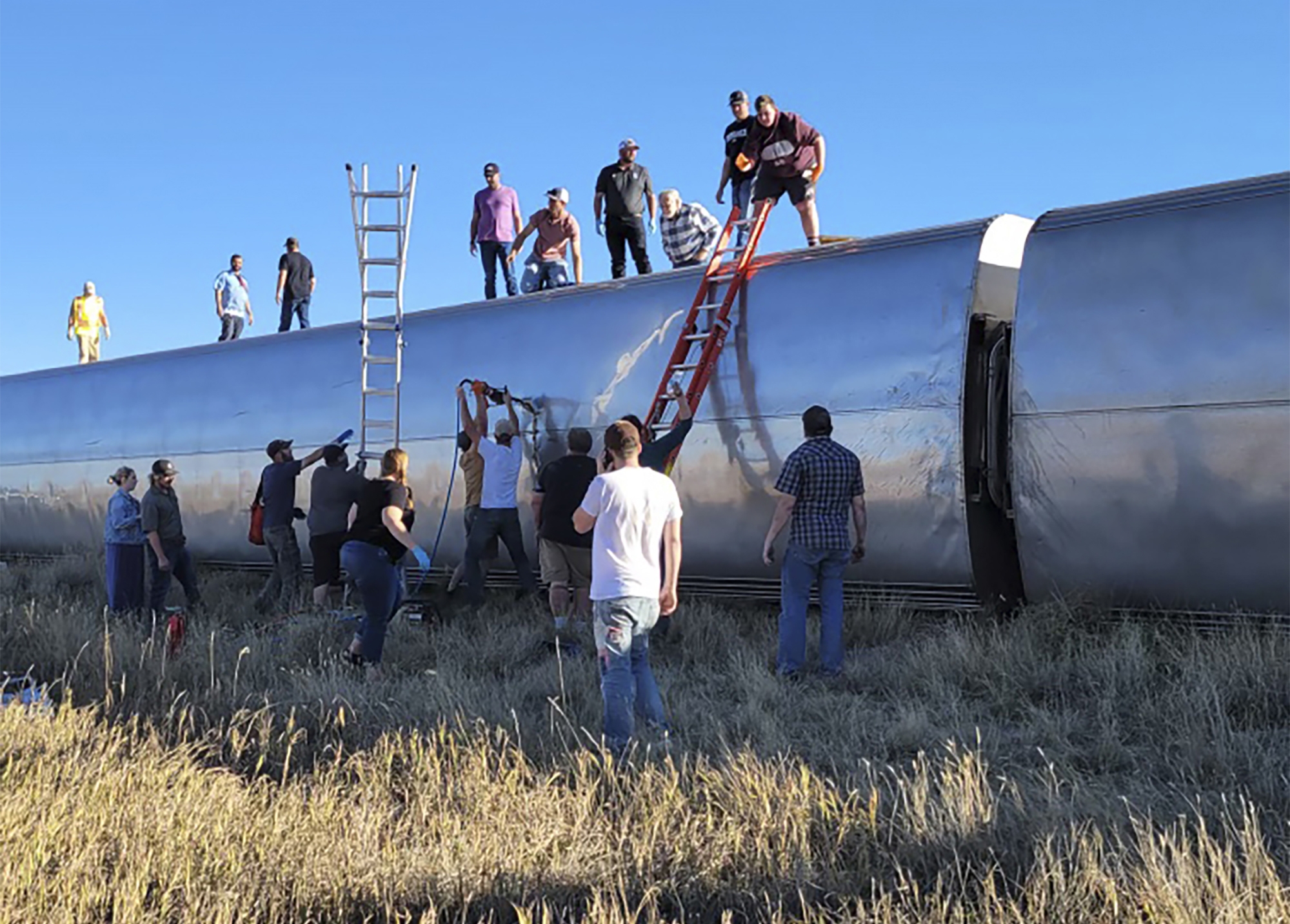 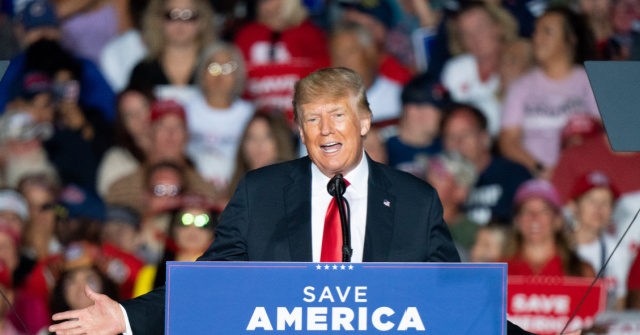 Trump Slams Biden’s Border Crisis: ‘This Is an Invasion’
2 mins ago