Reports are flooding in across the UK of multiple industries – particularly manufacturing – seeing significant numbers of staff having to isolate at home following the National Health Service app triggering them they have been in contact with a COVID-19-hit person.

The issue seems to have hit the automotive sector especially hard, according to Unite and only today (15 July), media speculation is centering on up to 900 Nissan staff having to stay at home after being ‘pinged’ by the health app.

“Production in certain areas of the plant has been adjusted as we manage a number of staff being required to self-isolate following close contact with COVID-19,” said a Nissan statement sent to just-auto.

“The well-being of our team is our number one priority and we remain confident in the rigorous safety controls we have on site.”

Unite maintains some sites are struggling to operate due to hundreds of staff being off at once, with one major engine supplier telling the union delays to orders are so severe, work may be permanently moved to China.

Unite noted it “is aware” of a trial being held at an unnamed British automaker to reduce the amount of unnecessary self-isolations, which it said industry leaders are keen to replicate to prevent UK manufacturing being crippled.

“No one is advocating for coronavirus controls to go out the window and Unite’s number one priority remains the health and safety of our members,” said Unite assistant general secretary, Steve Turner.

“But the reports Unite is receiving from our members and their employers, are extremely worrying. It is not an exaggeration to say factories are on the verge of shutting and that at some sites, hundreds of staff are off work.

“One major engine supplier has said so many people are absent and orders so far behind, that work may to be permanently relocated to China.

“The government absolutely must not wait until 16 August to come up with a solution to significantly reduce the amount of people self-isolating unnecessarily.

“We know industry leaders are keen to adopt a trial currently being held at a major car maker to safely reduce self-isolation absences to prevent the sector from being crippled.

“It is clear something has to be done in time for 19 July, or else people will simply start deleting the app en masse to avoid isolation notices. There will be public health consequences if test and trace becomes seen as a nuisance rather than an infection control measure.”

Authorities in England say for those who have received double vaccinations against COVID-19, there will be no need to self-isolate after 16 August, but major pressure is now being brought to bear on the government to bring that date forward.

The government is due to lift restrictions such as limits on gatherings and mandatory mask-wearing on 19 July, although some local Mayors and certain transport companies, have indicated they may recommend current rules continue according to circumstances.

Other regulations apply to the devolved regions of the UK, namely, Wales, Northern Ireland and Scotland. 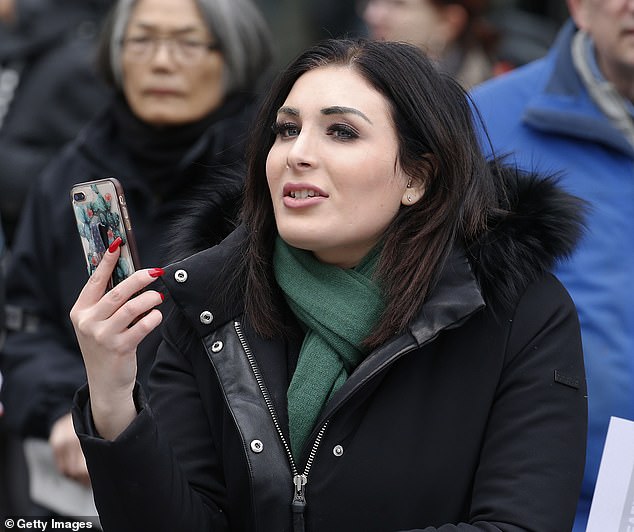 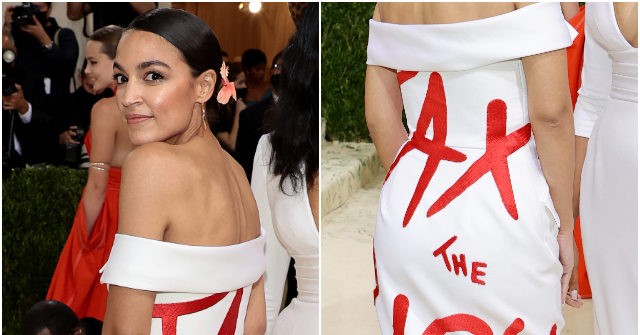