General Motors said Thursday it is adding more downtime at five crossover plants in North America because of the global microchip shortage.

Four plants will be down from July 19 until Aug. 2:

GM also said CAMI Assembly in Ingersoll, Ontario, which previously was scheduled to be down the last two weeks of July, now will remain idle until Aug. 23. The plant builds the Chevy Equinox. The Detroit News reported the updated production schedules earlier Thursday.

Despite the shortage, GM has shipped about 30,000 Chevy Colorado and GMC Canyon midsize pickups between mid-May and July 14, as planned, the automaker said. Production of the midsize pickups will restart Monday, after the plant took downtime to prepare for the next model year.

The automaker also has begun shipping vehicles without specific features, such as wireless charging and fuel management modules, to save chips. 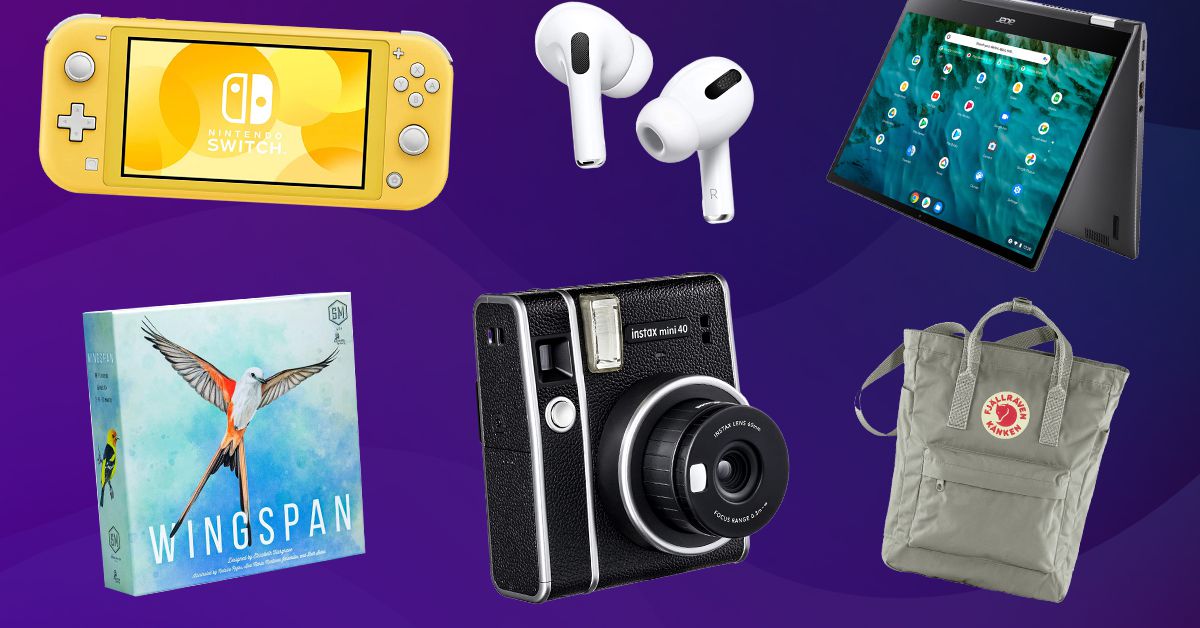 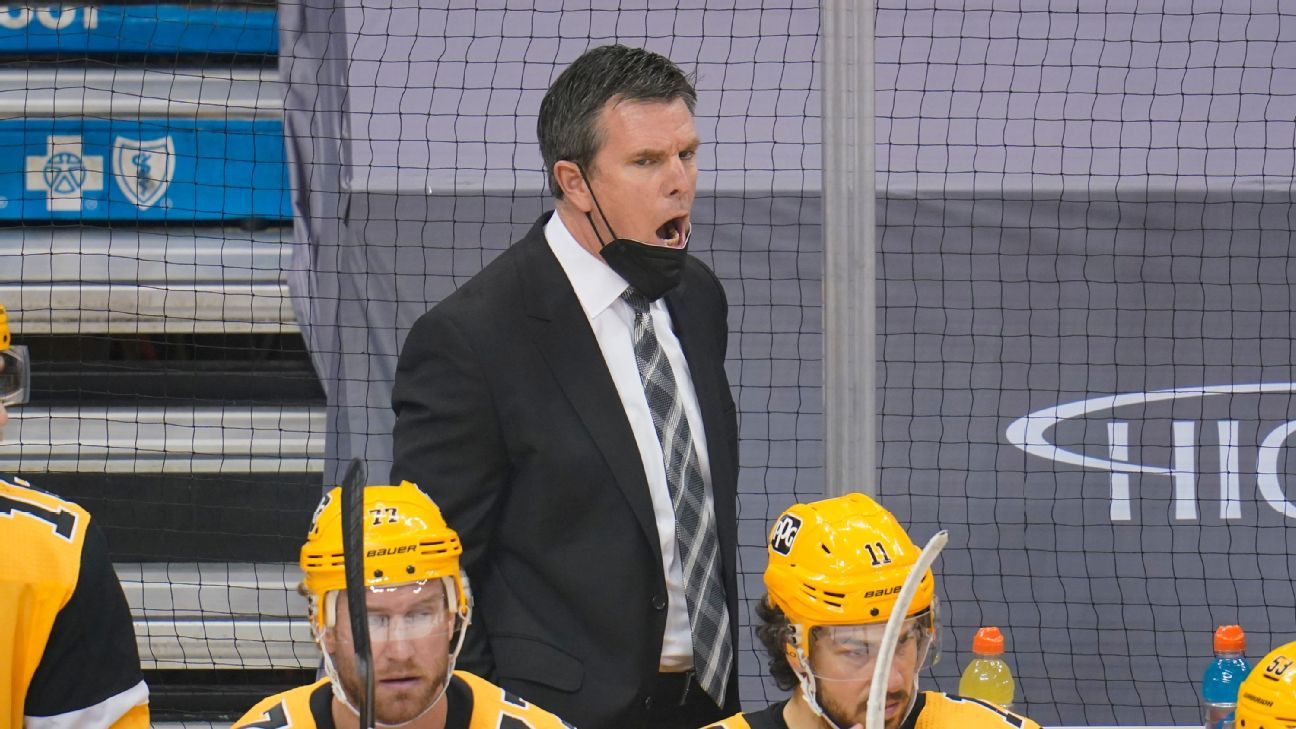 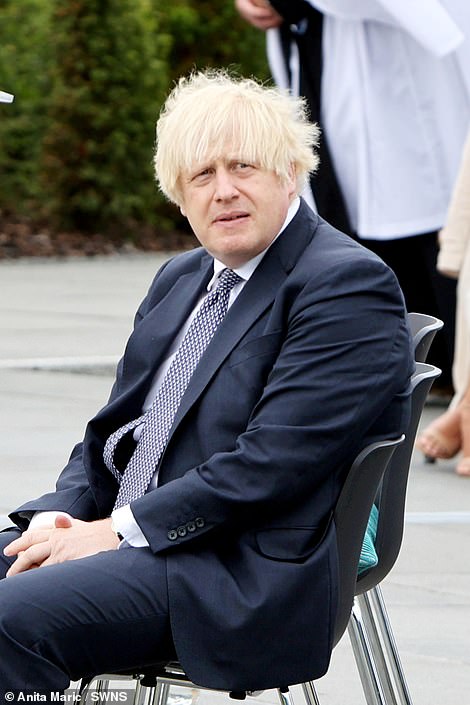 Quarantine rules ditched for fully-vaccinated travellers from EU and US