Preliminary data collated by GlobalData suggest that the global market in August suffered its worst month for sales since June 2020 when markets were first emerging from the COVID-19 induced sales disruption.

Thus far, with data for all major markets bar China accounted for, the SAAR for August 2021 looks set to fall just over 78m units, a 6% month-on-month fall, or 6.6% year-on-year. Even though China sales results are not yet reported, GlobalData’s model baked in a more than 8% fall for August. Indications thus far seem to suggest that was optimistic – with Honda, Nissan and Toyota all reporting falls in excess of that figure – suggesting that, if anything, global sales will be worse than provisionally suggested here. Even so, the market has too far to go to challenge June 2020’s 75.1m as a recent low point.

While all markets have reported the chip shortage as a major pinch point, the shortage had the most marked effect on the US market where sales fell 17.3% year-on-year to take SAAR to a level unseen since May 2020, which was the first month of recovery after COVID-19 lockdowns. August marked the third consecutive month US sales had been afflicted by the chip shortage draining dealer inventories and it’s just four months since US sales were reaching new post-pandemic heights with a SAAR of 18.7m recorded.

In West Europe, August’s selling rate wasn’t markedly below what had gone before; they continued to disappoint but it’s more difficult to separate the effects of a moribund economic picture from inventory shortages. In Asia, outside of the China market, all markets there suffered disappointing sales. Both Japan and South Korea saw marginal year-on-year declines. In India, while there was an approximate 10% increase in sales the SAAR rate declined 9% month-on-month perhaps presaging the warning of several Indian OEMs in the month of a worsening chip crisis.

In this vein, those looking for brighter times ahead are likely to be disappointed. After looking like the chip crisis peak may have passed in July and early August, this second week of September looks set to be worst of the crisis so far. According to GlobalData’s tracking of the crisis vehicle assembly plant closures will amount to 62 weeks of closures covering 87 plants worldwide. 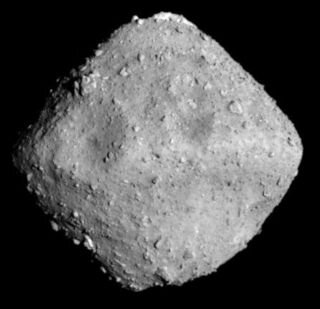 Asteroid sample brought back to Earth gets close-up look 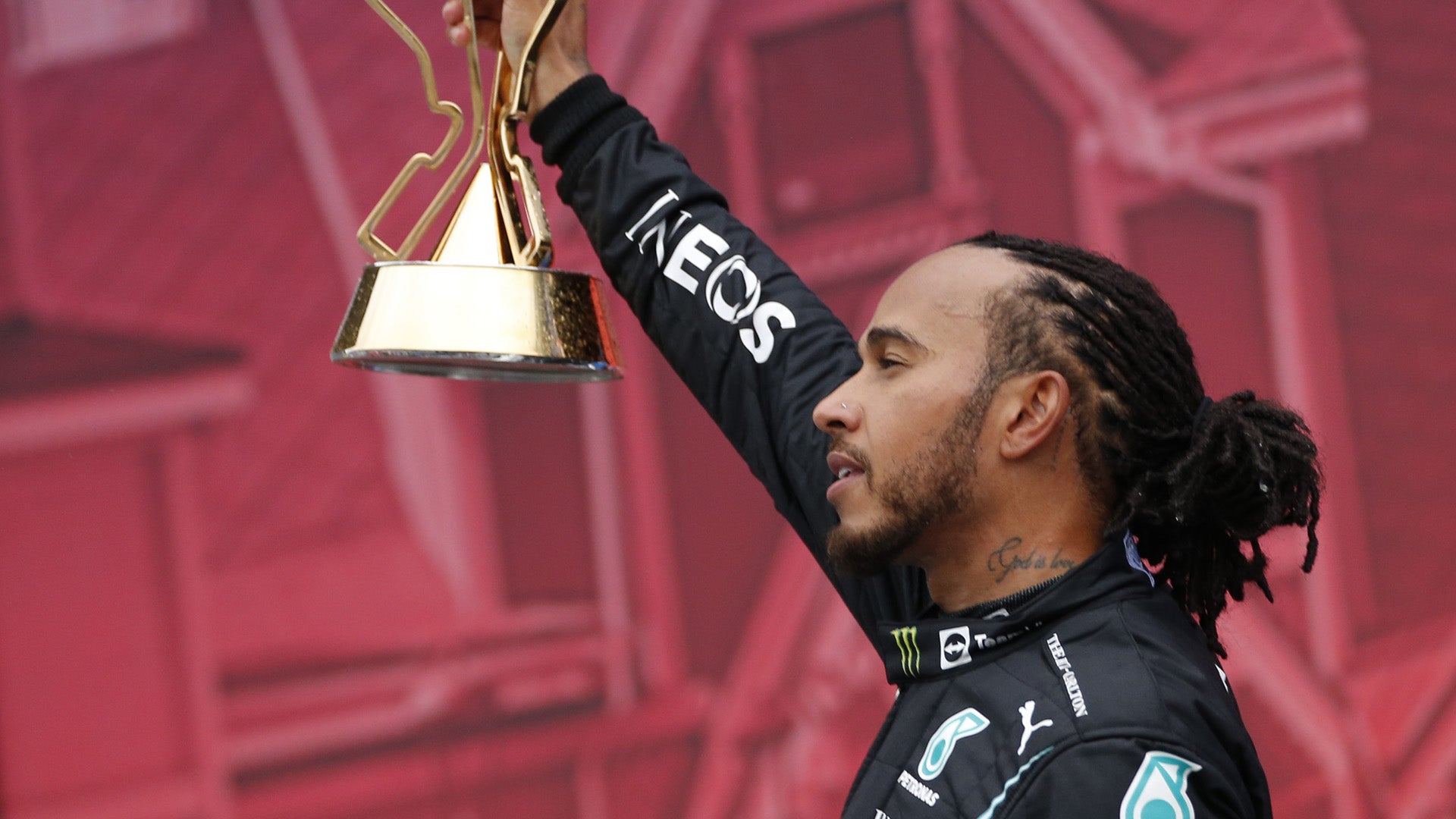 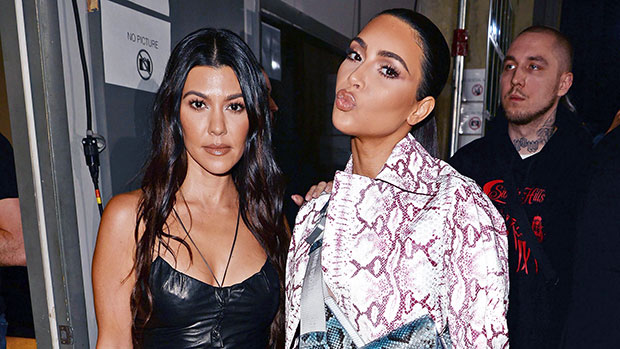 Kim Kardashian Calls Kourtney A ‘Bad Influence’ On Her As A Kid: I Was ‘Grounded’ Because Of Her
4 mins ago 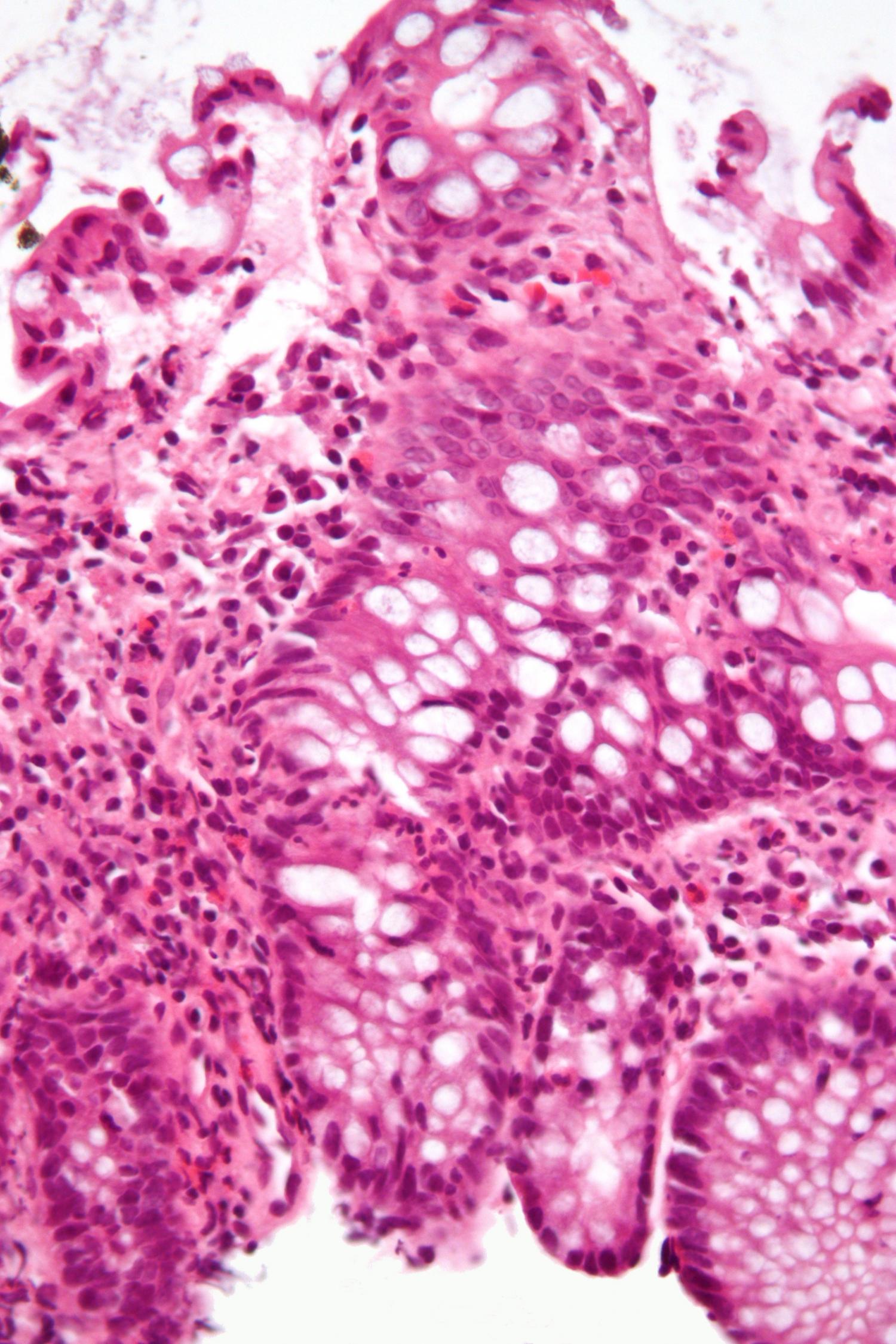 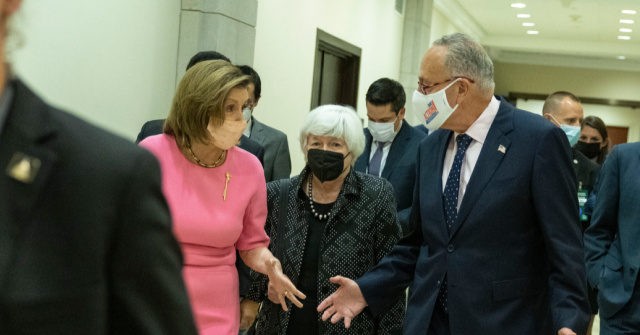