The Mustang Mach 1’s launch in Australia has had its fair share of hiccups, caused by errors made by Ford in the original version of the pony car’s brochure. The AU-spec model was advertised with features it simply did not have, namely rear parking sensors, adaptive cruise control, and a Torsen limited-slip differential.

Following complaints made by early adopters, Ford of Australia decided to address this issue by offering three years of free servicing and a track day. However, that proved to be insufficient as the Blue Oval was still criticized in the Land Down Under for the erroneous promotional material. To sweeten the deal, a new offer is now being made to the first 450 Mustang Mach 1 buyers who ordered the car before the brochure was fixed.

Customers are now eligible for a 5,400 AUD (about 4,040 USD at current exchange rates) cashback. That works out to a total cost of 2.43M AUD (1.81M USD) for Ford assuming all 450 customers will take up on this offer. Alternatively, those first 450 buyers can cancel their orders and will receive a full refund from the company.

As for those who ordered the Mustang Mach 1 after the errors in the brochure were amended, Ford says they can still take advantage of three-year free servicing and the track day. However, they’re not eligible for the cashback offer. Out of the total 700 vehicles earmarked for Australia, fewer than 50 units are still available locally.

Ford will be getting in touch with all customers who placed an order for the sports car prior to April 29 – the day when the brochure was fixed by removing the advertised features. It’s worth mentioning the US-spec Mustang Mach 1 has the Torsen limited-slip diff provided the car is equipped with the manual gearbox.

As a final note, the model is also sold in Europe where much like the Bullitt before it, the engine is down on power by losing 27 hp and 40 Nm (30 lb-ft) on its trip to the Old Continent. 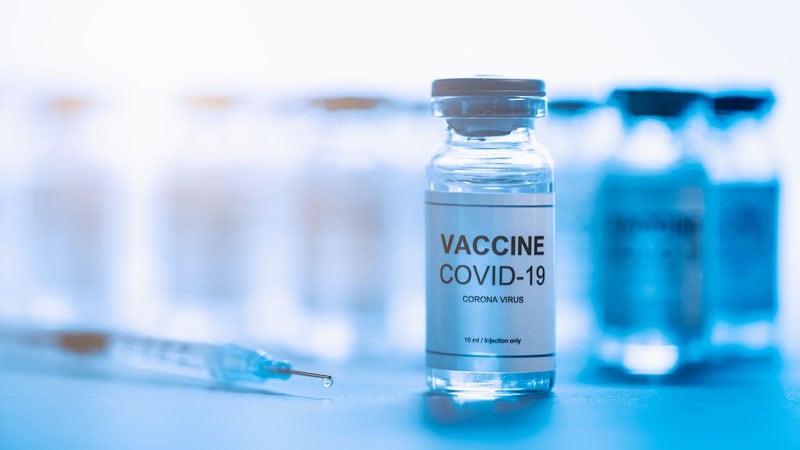 US to Donate 500 Million More Vaccine Doses
1 second ago 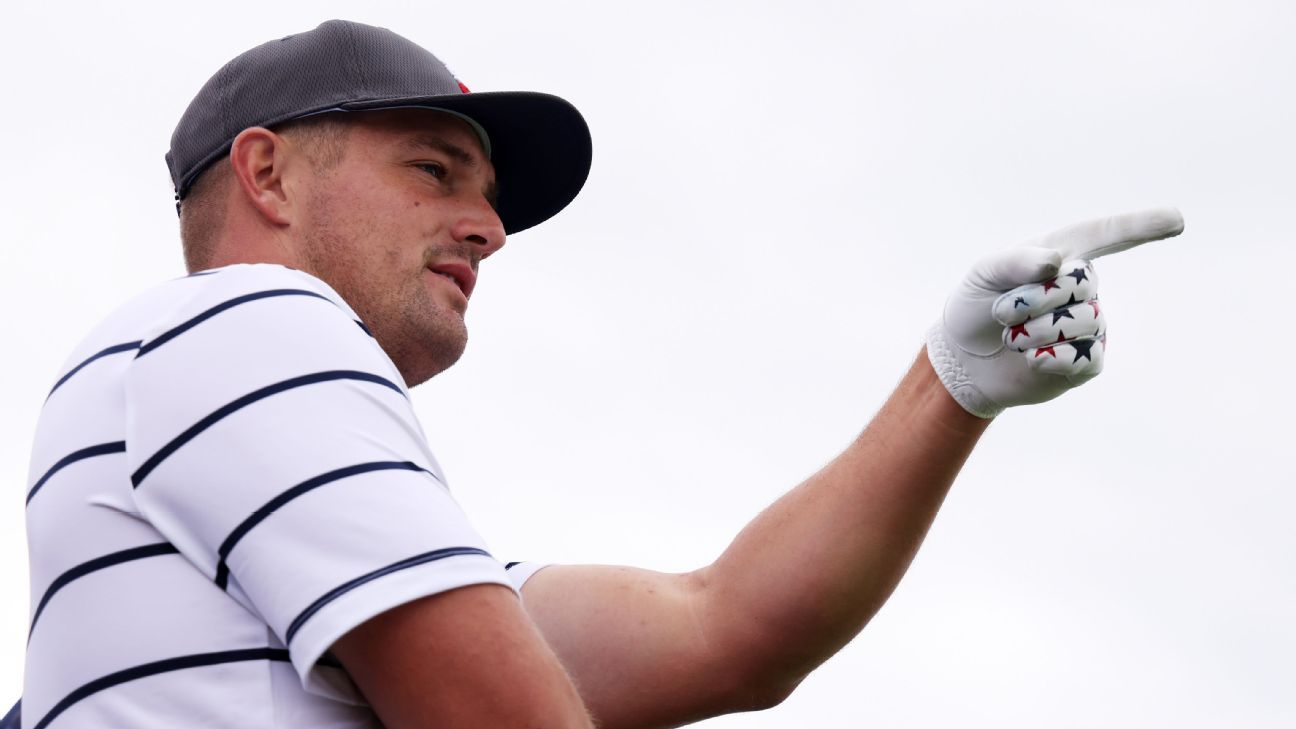 From Rahm to Rory, Bryson to Brooks, ranking all 24 players in the Ryder Cup
3 mins ago

From Rahm to Rory, Bryson to Brooks, ranking all 24 players in the Ryder Cup 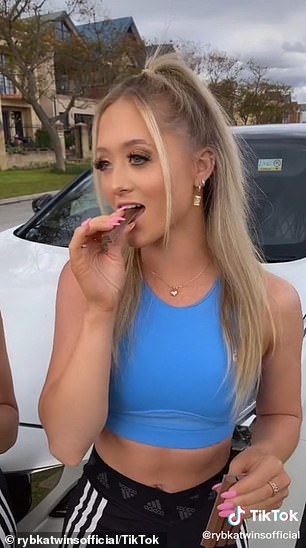 Samsung Galaxy Watch 4 Classic Thom Browne Edition is out on its own, but pricey
5 mins ago

Samsung Galaxy Watch 4 Classic Thom Browne Edition is out on its own, but pricey