Details remain limited at this time, but there was an incident at Whiteman Air Force Base in Missouri, the home of the Air Force’s B-2 Spirit stealth bomber force, early this morning. This has resulted in a circular temporary flight restriction, or TFR, being put up over and around the base, extending six miles in every direction and from the ground up to 8,000 feet. The mishap involved a B-2 that was landing at Whiteman’s only runway.

Thank you for the query. There has been an incident at Whiteman AFB. It occurred at approximately 12:30 a.m. on Sept. 14.

A U.S. Air Force B-2 Spirit experienced and [sic] in-flight malfunction during a routine training mission and was damaged on the runway at Whiteman Air Force Base, Missouri, after an emergency landing.

There were no personnel injuries and no fire associated with the landing. The incident is under investigation and more information will be provided as it becomes available.

You can see the hazard TFR below that is justified to “provide a safe environment for accident investigation.”

The B-2 is a low-density, high-value strategic asset and much of it remains highly classified. It is also built and coated with materials that can be extremely toxic if damaged. As such, special precautions such as this TFR would make sense.

We still don’t know just how badly damaged the B-2 involved is, but the fact that there was no fire and everyone walked away unscathed is a positive sign.

There are just 20 of these aircraft in existence out of 21 ever produced. One was lost on departure from Guam in 2008. Another was badly damaged due to a ground fire two years later, but was later returned to service after extensive and very costly repairs. The aircraft is known to be very demanding in terms of maintenance requirements—they are the most expensive weapons-carrying aircraft in the inventory to fly. While there have been other close calls before, the fleet, which is almost experimental in nature due to its tiny size, is kept in top condition thanks to the very dedicated team of Air Force and industry personnel. 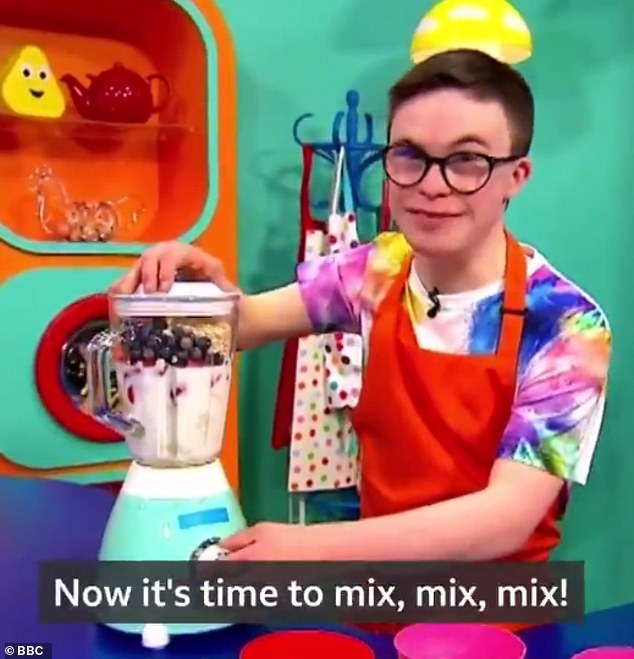 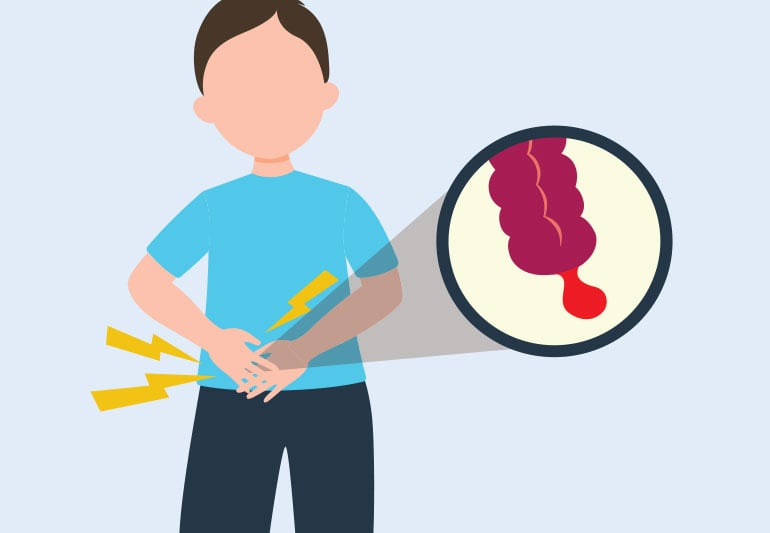 Appendix Pain? See Your Doctor Right Away
6 mins ago 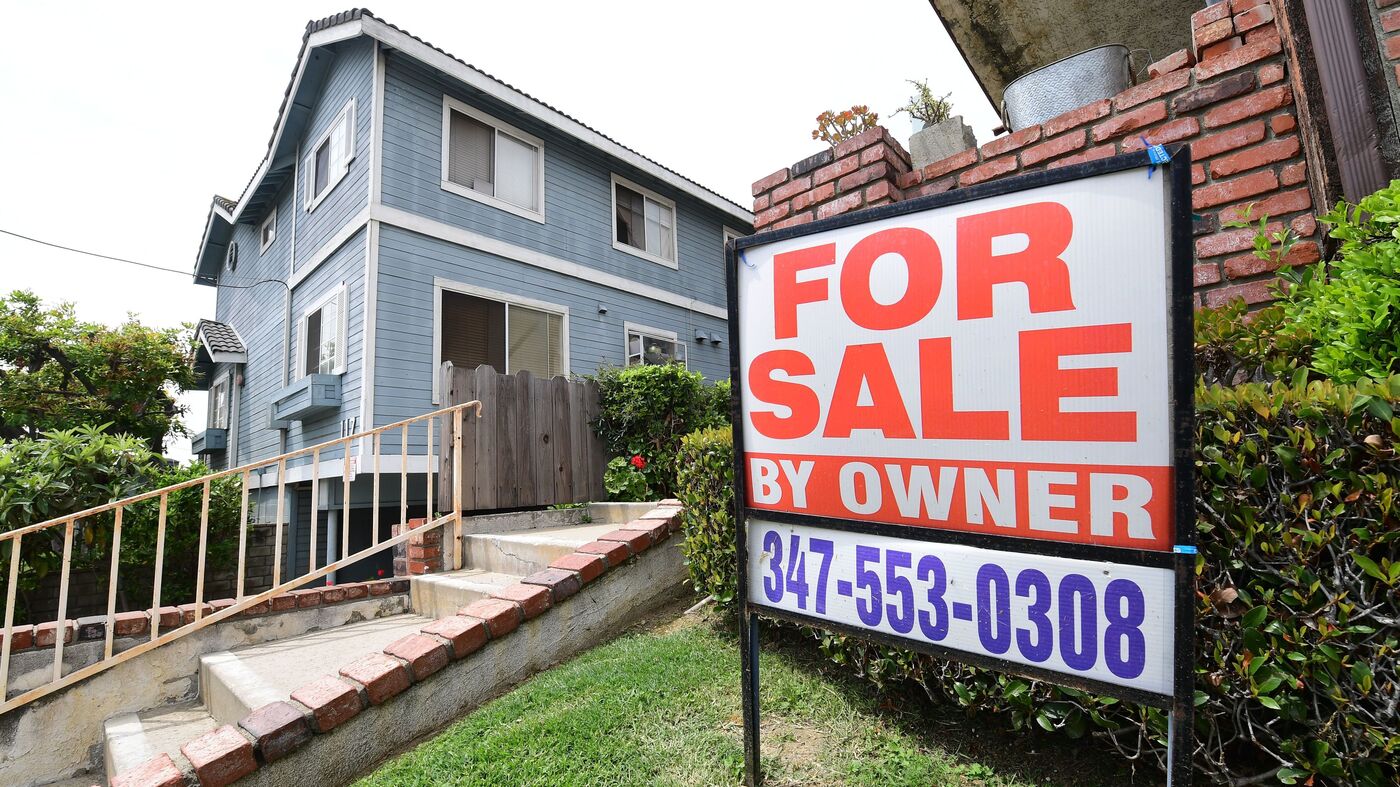